Condemns attack on Argentine journalist and his family 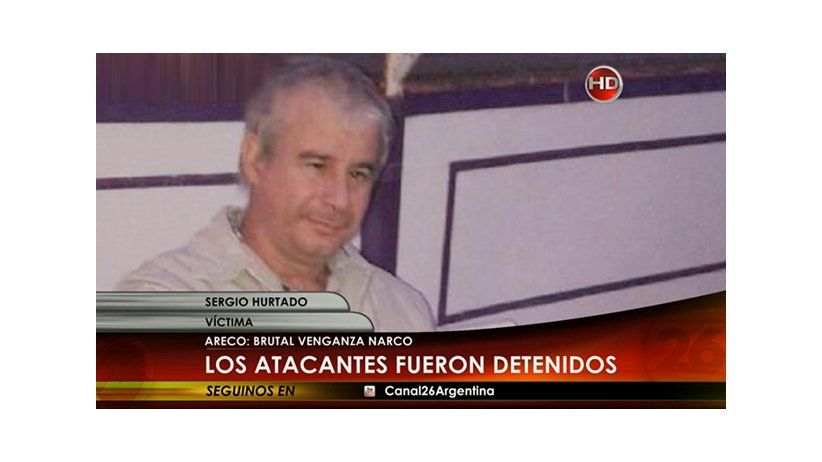 MIAMI, Florida (December 16, 2015)—The Inter American Press Association (IAPA) today expressed condemned an act of violence in Argentina against a radio journalist and his family whose home was attacked and whose wife was raped, in apparent retaliation for his reports on the distribution and consumption of drugs in the town where he lives. The organization offered its solidarity with the victims.

Early in the morning of December 11 two armed men attacked the home of Sergio Hurtado, director and owner of FM Luna radio station in San Antonio de Areco in Buenos Aires province. In the house with him were his two young sons and his wife, who was raped by the attackers.

Hurtado reported to local media and published on his Web site that the attackers threatened him and told him "They sent us, we're going to kill you" and warned him to stop "speaking about drug trafficking," his wife also reported.

The chairman of the IAPA's Committee on Freedom of the Press and Information, Claudio Paolillo, expressed in the name of the IAPA "solidarity" with Hurtado and his family. Paolillo, editor of the Montevideo, Uruguay, weekly Búsqueda, called on the Argentine authorities not to rule out in their investigations as a possible motive for the attack the news reports about drug trafficking that Hurtado had been broadcasting on his station.

Hurtado saw the attack on him and his family as in reprisal for his denunciations of an increase in drug trafficking and consumption in the area and alleged links of authorities with organized crime. He revealed to the local press that the attackers, 18 and 21 years old and arrested shortly afterwards, "are neighbors that everyone knows" because "they sell drugs."

Paolillo said that the report on the state of press freedom in Argentina presented in October during the IAPA's half-yearly membership meeting, had declared that "many of the attacks taking place in this period are linked to the coverage of cases of drug trafficking, a phenomenon that is growing alarmingly" in that country.