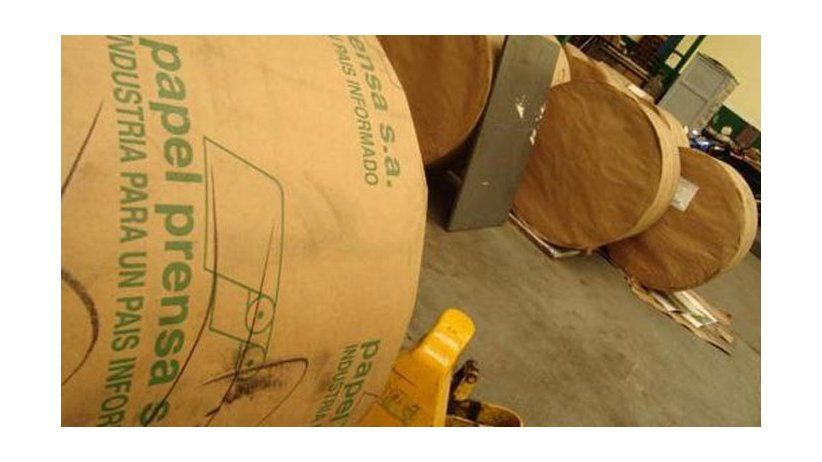 The National Telecommunications Commission (Conatel) and Corporación Maneiro, the state-owned newsprint company, are the two most significant tools of coercion used by the administration of President Nicolás Maduro against independent media outlets.

On February 1, Conatel conducted a "technical/administrative inspection" of the facilities of Globovisión on the grounds that the privately owned news network's broadcasting license had expired. Some 800 radio stations and all television stations in Venezuela are operating with expired broadcasting licenses. The government is taking advantage of this situation to maintain the threat of using administrative measures to shut down, under a facade of legitimacy, any media outlet that criticizes the government or disseminates information that the government deems harmful to its image.

In addition to Globovisión, the Televen television network is also in the government's crosshairs. Both of these outlets have provided balanced news coverage of events in the new Legislative Assembly, where supporters of Chavismo (the political current named after late former president Hugo Chávez) are no longer in the majority. Maduro publicly questioned both television stations and pledged to take concrete action.

Claudio Paolillo, chairman of the IAPA's Freedom of the Press and Information Committee and editor of the Uruguayan newsweekly Búsqueda, stated, "Intergovernmental organizations in the Americas must respond to this latest attempt to coerce the independent media, as this is convincing evidence that the Maduro administration is not interested in democracy or in any of the international mechanisms that are intended to protect democracy from authoritarian regimes."

Journalist Vladimir Villegas said on his program, which is broadcast on Globovisión, that the license "has expired not because the network has been negligent, but because we took all the necessary steps a year ago and we still haven't received a response." He argued that the inspection was an attempt to intimidate the network's employees. Conatel rejected Villegas's statements, which it described as "false and uninformed."

The IAPA is a not-for-profit organization dedicated to the defense and promotion of freedom of the press and of expression in the Americas. It is made up of more than 1,300 publications from throughout the Western Hemisphere and is based in Miami, Florida. For more information, please go to http://www.sipiapa.org