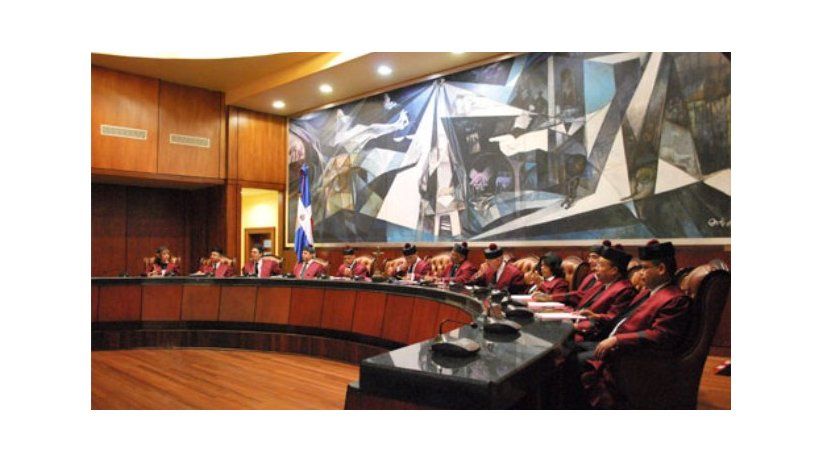 MIAMI, Florida (February 23, 2016)—The Inter American Press Association (IAPA) today expressed satisfaction at a new advance regarding press freedom in the Dominican Republic following the annulment of seven articles of the Law on Freedom of Expression and Dissemination of Thought that made defamation and slander in matters of public interest criminal offenses.

The Constitutional Court annulled Articles 30, 31, 34, 37, 46, 47 and 48 of Law 6132 on Freedom of Expression and Dissemination of Thought in effect since 1962, holding that they violated Article 13 of the American Convention on Human Rights regarding freedom of thought and of expression.

Pierre Manigault, president of the IAPA and of the Charleston, South Carolina, newspaper The Post and Courier, declared, "We applaud the partial elimination of rules that made certain speaking about matters of public interest a criminal offense, which created a blanket of self-censorship in the media and among journalists, limiting the watchdog role of the press and thus the public's right to information."

The Constitutional Court ruling responded to an appeal of unconstitutionality submitted in February 2013 by the editors and publishers of the newspapers El Día, Listín Diario and El Caribe and the Fundación Prensa y Derecho (Press and Law Foundation), in which they called for the elimination of 11 articles of the Law which made the work of the press criminal offenses and five others of the Penal Code that set prison sentences for so-called voiced offenses.

Claudio Paolillo, chairman of the IAPA's Committee on Freedom of the Press and Information, added, "In the face of this great advance the IAPA always requests that civil sentences comply with criteria of rationality and proportionality, as in many cases financial fines can become serious limitations for the media."

Paolillo added that the IAPA is awaiting response to the request by the Dominican media for the elimination from the Penal Code of some articles that uphold prison sentences, among them Articles 368, 369, 370, 371 and 372, and regretted the fact that there still remain in Law 6132 some rules that condition press freedom on a criminal basis.

In the annulled articles there are contemplated several offenses that bring from six days to one year imprisonment of reporters, editors and publishers of media, in many cases with a cascading effect, for denouncing matters of public interest that authorities or high-ranking officials of the country regard as disrespectful. However, the Constitutional Court ruling left in place four articles – 32, 33, 39, 40 – that contemplate criminal sentences for offenses of defamation regarding the private life of members of those in power, foreign heads of state and persons considered to be offended according to their origin and race.