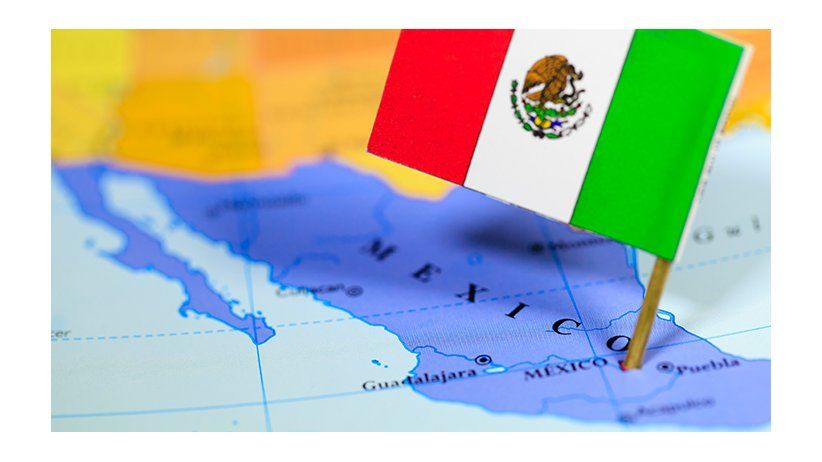 MIAMI, Florida (March 10, 2015)—The Inter American Press Association (IAPA) today gave its support to a report by the Inter-American Commission on Human Rights (IACHR) and its Office of Special Rapporteur for Freedom of Expression on violence against Mexican journalists and news media, and its criticism of failures in the protection mechanism.

In the chapter on attacks on journalists and freedom of expression the IACHR declared that "in recent years the situations of violence toward journalists, communicators, and media workers in Mexico have increased, particularly in certain specific states."

The chairmen of the IAPA Impunity Committee and Committee on Freedom of the Press and Information, Juan Francisco Ealy Ortiz, president and editor-in-chief of the Mexican newspaper El Universal, and Claudio Paolillo, editor of the Montevideo, Uruguay, weekly Búsqueda, respectively, supported the result of the report, the conclusions and recommendations that the IACHR is making to the Mexican government to overcome "the climate of violence and impunity, issues of priority that our organization has been working on for more than two decades."

According to the report there were understood to have been 107 murders of journalists in the country in the past 15 years. The states with the greatest number of crimes were Veracruz, Tamaulipas, Guerrero, Chihuahua and Oaxaca.

The victims of the violence were principally journalists that had denounced or reported on "administrative corruption in the local arena, on drug trafficking, on organized crime, on public safety and on other related issues."

The document also reported on other forms of aggression, such as disappearances (20 according to figures of the National Human Rights Commission in the past decade), threats, kidnappings, aggressions and physical and cyber attacks on media premises.

The IACHR recognized that the government had adopted constitutional and legislative reforms and measures to ensure the safety of journalists and human rights defenders. "Currently, the task for the Mexican State is to close the existing gap between its normative framework and its unrestricted support for human rights, and the reality facing a large number of inhabitants who seek access to a prompt and effective justice," the report concluded.

Link for the full report titled "Situation of Human Rights in Mexico."