IAPA calls for investigations into murders in El Salvador, Guatemala 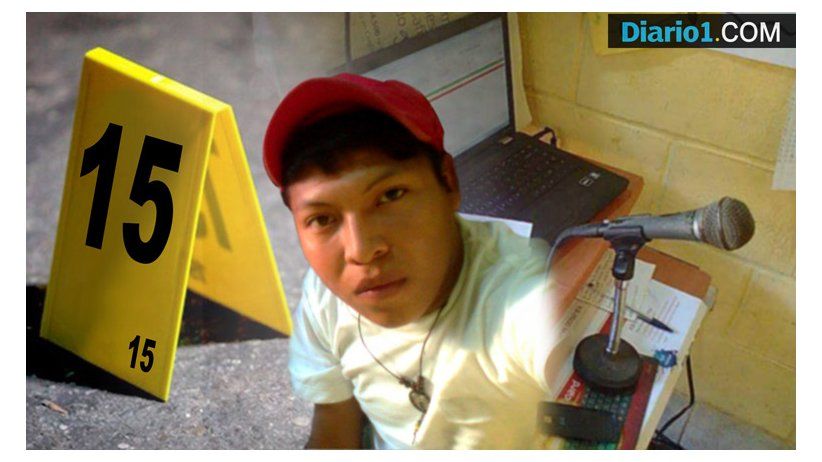 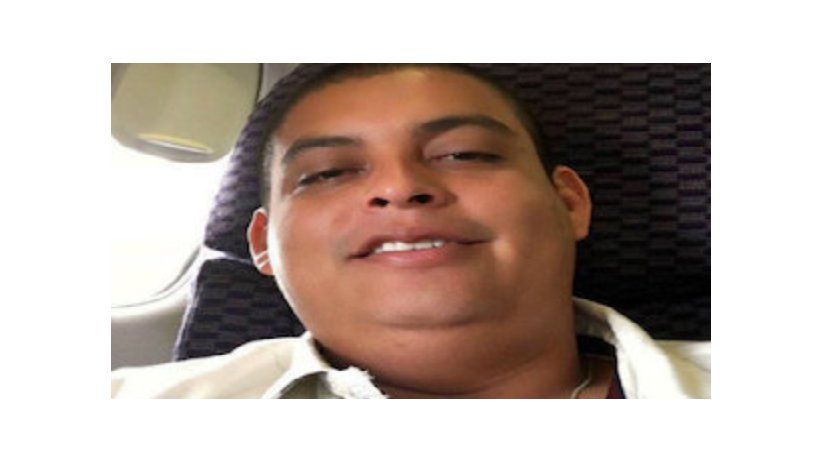 MIAMI, Florida (March 23, 2015)—The Inter American Press Association (IAPA) today condemned and called for investigations into the murders of two journalists in El Salvador and Guatemala in recent weeks and announced that discussion on the safety and protection of members of the press in the Americas will be one of the main issues during its Midyear Meeting to be held April 8-11 in the Dominican Republic.

The Salvadorian journalist Nicolás Humberto García, 23, was killed on March 10 in the town of Tacuba, Ahuachapán province in the west of the Central American country. He hosted a program on community radio station Expresa Voces al aire on preventing violence in which the local Community Police participated.

According to local media alleged gangsters intercepted and attacked the young journalist as he was heading to the radio station. Gangsters operating in the area were understood to have threatened him for having refused to join them and for not allowing them to broadcast their messages on the radio. El Salvador press organizations called for the enactment of a protection law to ensure the safety of journalists.

Claudio Paolillo, chairman of the IAPA's Committee on Freedom of the Press and Information, said he "asked the corresponding authorities to make in-depth investigations in order to solve the crime, learn the motives and bring those responsible to justice." The editor of the Montevideo, Uruguay, weekly Búsqueda stressed "the urgency of governments guaranteeing freedom of the press, a matter that embraces a commitment to protect journalists."

In Guatemala the murder occurred of journalist Mario Roberto Salazar Barahona, 32, on March 17. He was the director of radio station Estéreo Azúcar in the town of Asunción Mita, Jutiapa province in the southeast of the country. He had more than 10 years' experience in journalism. In this case it is presumed that he was murdered for reasons that did not have to do with his work.

Two men riding a motorcycle shot at Salazar who at the time was in his vehicle making a purchase at a rural roadside. Local press associations warned of an increase of attacks on journalists, "the most serious occurring in the provinces," in a climate of lack of safety in the country, and they criticized the fact that after two years since its announcement by the government a program for the protection of journalists had failed to be put in place.

Paolillo said that issues of lack of safety in the work of the press in many countries in the Americas ravaged by crime, drug trafficking and the abuse of power by authoritarian governments will be reviewed in-depth in Punta Cana, Dominican Republic, during the organization's half-yearly meeting, which will be taking a country-by-country look at the main violations of press freedom.