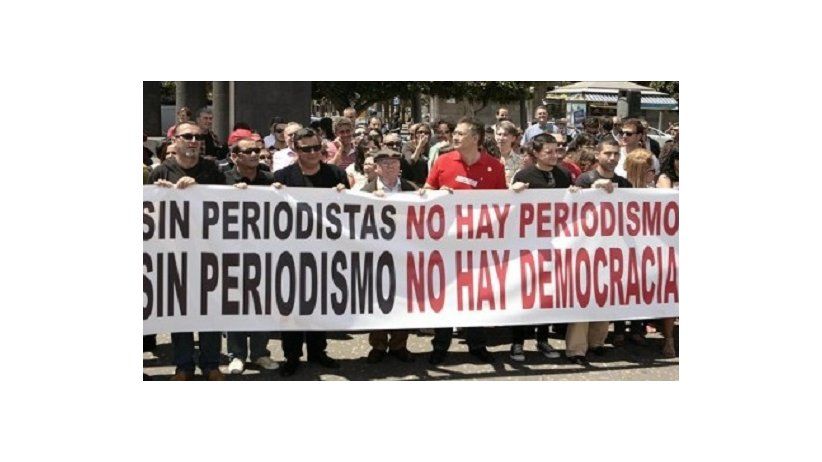 IAPA President Pierre Manigault repudiated the attack on López Castillo carried out on August 21 in the city of Poza Rica, Veracruz state, and called on the authorities to "investigate diligently so as to identify those responsible and bring them to justice."

López Castillo was attacked as she was about to enter her home. According to local media a hooded man shot her in a kidney and then fled. The journalist, a stringer for political magazines Cara Política and Análisis Político, underwent emergency surgery and is now in serious but stable condition.

Although the motive for the attack is not clearly known the State Attorney General's Office is investigating the possibility that this was a robbery.

Meanwhile Manigault, president of the Charleston, South Carolina, newspaper The Post and Courier, urged the Mexican authorities to "comply with their obligation to investigate speedily the origin of the threats" made against Montenegro, Mexico correspondent of The Guardian, and pointed out "the people's right to be informed about matters of a public nature."

Montenegro twice received intimidating messages on Twitter from various users that accompanied them, in one case, with a photo of two bullets and, in another, with the image of a person with a ski mask and a pistol, according to a report by Artículo 19.

Both threats occurred after the publication of an article that indicted a possible conflict of interest between the Presidency and a potential government contractor. The note referred to the use by First Lady Angélica Rivera of an apartment in Miami owned by the Grupo Pierdant group, a firm interested in the search for federal government contracts and for the construction of seaports.