Mexico; IAPA concerned at right of reply ruling that could restrict press freedom 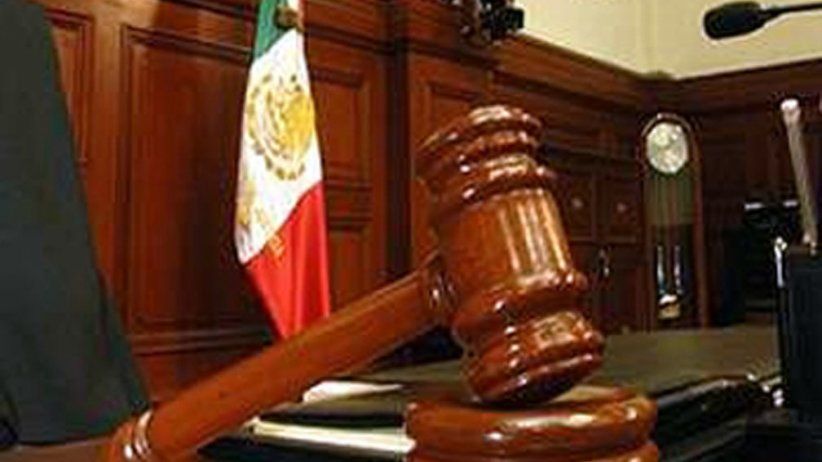 MIAMI, Florida (November 2, 2016)—The Inter American Press Association (IAPA) today expressed its concern at the possibility of the Mexican Supreme Court upholding a proposed ruling that could bring about greater weakness in the exercise of free speech in that country.

A draft ruling submitted by Supreme Court Justice Alberto Pérez Dayán proposes support for a claim of unconstitutionality by political parties that would remove from the Law on Right of Reply the requirement of inaccuracy or untruth of information so that an "offended person" could call for a rectification by the media concerned. If approved there would be eliminated from Article 3 of the law the phrase concerning the requirements of inaccurate or false information to assert the right of reply, which would enable any person to feel offended and sue the media or its authors, even when the information is true.

The IAPA warned that this legal precept model, which enables actions to be taken against media and journalists over various matters, truthful or not, has given rise to innumerable abuses in Latin America. In the case of Mexico, it would suppose a clear regression in the standards regarding freedom of expression and of the press. The organization regretted that in this deliberation by the Supreme Court expert jurists have not been consulted, nor have news media, academics or other interested parties.

Justice Pérez Dayán's proposed ruling will be put to a vote on November 7 in a plenary session of the Mexican court, made up of 11 Supreme Judges.

IAPA President Matt Sanders expressed his concern that an action of this nature "would complicate even more the already deteriorated environment in which Mexican journalists and media have to carry out their work, of undoubted social impact."

Sanders, a senior director and general manager of Deseret Digital Media, Salt Lake City, Utah, warned that a legal amendment of this kind "could take on the nature of prior censorship through a wave of lawsuits that would be filed by officials and political leaders who tend to feel offended by all kinds of information, which would discourage the press from scrutiny of public persons, consequence of which would be in detriment to the public's right to information."

Roberto Rock, chairman of the IAPA's Committee on Freedom of the Press and Information, editor of La Silla Rota of Mexico, added, "The action accepted by Court is of more concern because it originates from the promotion of political parties, which allows it to be assumed that what is sought is to block journalistic investigations or finger-pointing that are essential for members of the public to know the players and candidates and take informed decisions, especially in times of elections."

For such as these cases the IAPA tends to recall its Letter of Aspirations, a document that derives from the Declaration of Chapultepec establishing principles of professional ethics. Regarding the right of reply, it says that "the press should disseminate the opinions that express discrepancies with the points of a view of a journalist or of an editorial company ... so long as they meet the same criteria applied to other news – public interest and accuracy."