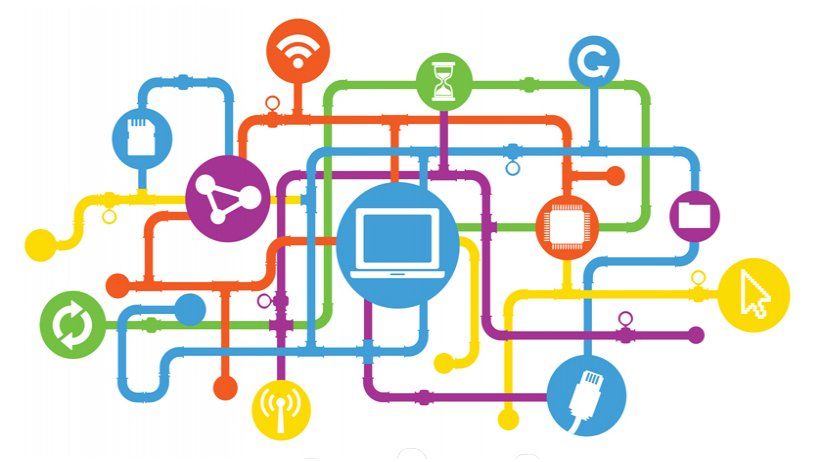 The venue will be the Hilton Miami Downtown Hotel

MIAMI, JUNE 15 - Media and information technology leaders from 24 countries will meet next week at the III Hemispheric Conference on Media and Digital Services hosted by the Inter American Press Association (IAPA) with the mission of strengthening the journalistic industry in its transformation process.

"We have lived almost three decades of digital revolution and there are still many questions to be resolved. SIPConnect 2017 aims to be a road map for executives and publishers in an environment dominated by mobile phones, social networking and constant change,"said IAPA President Matt Sanders, who will open the conference on Wednesday, June 21 .

IAPA executive director Ricardo Trotti added that "contrary to the pessimistic forecasts that by now the press would be extinct as an industry, the newspapers are breaking through and leading the production of the best journalism ".

Publishers from Spain, the United States, Latin America and the English-speaking Caribbean will participate in SIPConnect from 21 to 23 June. The venue of the conference is the Hilton Downtown Hotel in Miami.

Some newspapers that will present their cases and models of commercialization of digital content are Clarín from Argentina, Grupo Abril from Brazil, La Cuarta from Chile, El Universal from Mexico, The Washington Post from the United States and Grupo Vocento from Spain, among many others.

The initial presentation of the conference will be by Mario García, one of the most important personalities in the newspaper industry who has been at the forefront of the combination of print and digital formats.