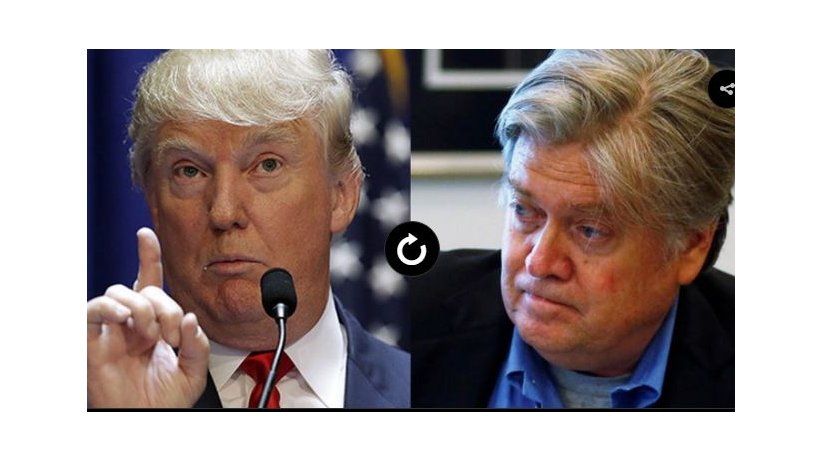 MEXICO CITY, Mexico (January 27, 2017)—The Inter American Press Association (IAPA) today announced that it rejects the accusations being increasingly made by the United States government headed by Donald Trump upon news media and journalists, for fear that the derogatory descriptions could end up "in concrete restrictive actions" against press freedom.

IAPA President Matt Sanders, who is in Mexico City on an official visit by the organization, rejected as "inaccurate and far from the spirit of the First Amendment" the statements made by White House Strategy Chief Steve Bannon, who in an interview given to The New York Times said that "the media should keep their mouth shut" and that they are President Trump's real opposition party.

Sanders, senior editor and general manager of Deseret Digital Media, Salt Lake City, Utah, emphasized that the government should call for prudence and respect the fundamental values of the First Amendment, among those concerning freedom of the press and of expression. He declared that while for now all is remaining in the area of the statements and opinions on the part of Trump and his officials "the risk is run of there being created a propitious climate that could be unleashed in concrete restrictive measures."

Sanders recalled that President Trump, now and when he was a presidential candidate and during the transition, has attacked the press, calling it liars, dishonest, garbage, thus discriminating against and mocking journalists and media, at press conferences, and even asserted that he would revise libel laws as a means of control of the flow of information. "We have the experience in the IAPA of seeing how other presidents of the region went from incendiary speech to direct censorship of media and journalists. We are attentive and alert to this situation."

For his part the chairman of the IAPA's Press Freedom and Information Committee, Roberto Rock, asked the United States government to withdraw the charges against six journalists who were arrested along with 230 activists who were staging a protest during Trump's inauguration ceremony.

The six journalists covering the protest were arrested and accused of the offense of criminal disturbance, which carries with it 10 years imprisonment and fines of $25,000. The journalists are Alexander Rubinstein, reporter with the Russian TV channel RT America; Jack Keller, producer of the documentary series "Story of America"; Shay Horse, freelance news photographer; Evan Engel, a reporter with Vocativ, and Matthew Hopard and Aaron Cantu, freelance correspondents.

Rock, editor of La Silla Rota, Mexico City, Mexico, said that these charges "do nothing but inhibit press coverage."