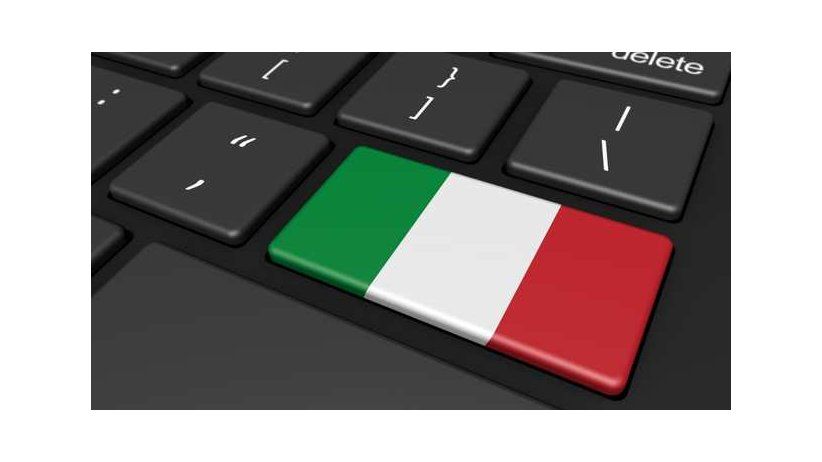 MIAMI, Florida (February 1, 2017)—The Inter American Press Association (IAPA) today expressed alarm at plans regarding telecommunications by Mexico's regulatory body which last December published a series of features whose application would harm freedom of expression in the country and "the certainty that they can give rise to a climate of prior censorship over the press."

The features, based on the argument of "the defense of the rights of audiences," intrude into the contents of electronic news media, establish criteria of "truthfulness," impose express divisions on news and opinions and advertising spaces, among other restrictions, imposing heavy fines which, for repeated offenses, can result in the shutdown of media.

Yesterday the Mexican Presidential Office submitted to the Supreme Court a constitutional dispute against said law, arguing that it is contrary to the Constitution in anticipating acts of censorship. At the same time, it sent a request to Ifetel that it postpone the entrance into effect of the said features.

"We received with relief the claim by the Presidency regarding this matter, on which we had expressed our concern to the Ifetel authorities during a visit to Mexico last week," declared IAPA President Matt Sanders.

Sanders, senior editor and general manager of Deseret Digital Media, Utah, said that from the analysis of the said Ifetel features there arose the certainty that they could give rise to a climate of prior censorship among members of the press, for which reason "we strongly join the call made to Ifetel to postpone the entry into effect of this regulation until it is discussed more deeply and particularly until the Court resolves as to the depth of its legality."

Rock, editor of La Silla Rota, Mexico, declared that the constitutional dispute submitted by the Mexican Executive Branch shows that the risk is run that the features amount to "clear instruments of censorship."