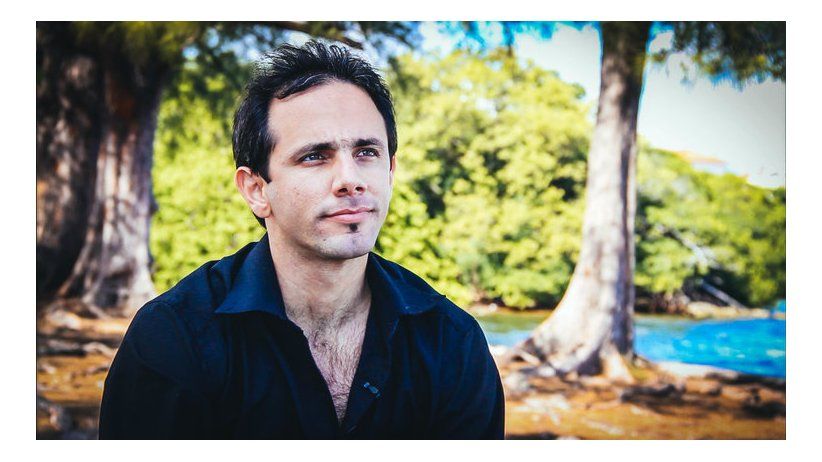 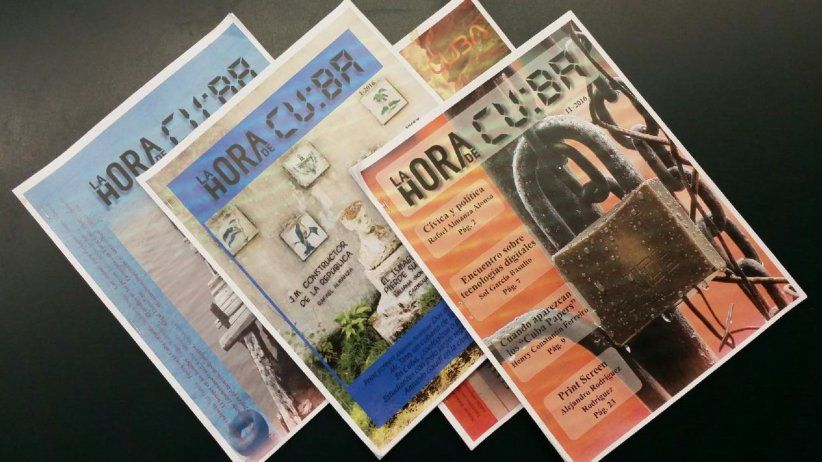 MIAMI, Florida (February 23, 2017)—The Inter American Press Association (IAPA) today called on the international community and the United States government to intercede regarding the unjust accusation against journalist Henry Constantín Ferreiro, its regional vice chairman for Cuba of the Committee on Freedom of the Press and Information, accused of the crime of enemy propaganda and whose charges will be notified to him next Monday by the Public Prosecutor's Office.

IAPA President Matt Sanders described as "ridiculous" the accusation to a journalist for the mere fact of wanting to travel from Camagüey to Havana to cover a ceremony in which Organization of American States Secretary General Luis Almagro was going to be honored, the Cuban government having however denied his entrance into the country.

Constantín Ferreiro, editor of the magazine La Hora de Cuba, and Sol García Basulto, correspondent in Camagüey of the portal 14ymedio, were arrested at Camagüey airport where they had planned to take a flight to the Cuban capital. García Basulto was released some hours later.

In the case of Constantín Ferreiro his detention lasted a day and a half at the Territorial Unit of Criminal and Operational Investigations in Camagüey, where he was urged to leave the country and charged with the crime of enemy propaganda, an offense under the Penal Code carrying with it punishment of one to eight years in prison. He was told that he would be formally informed of the charges next Monday (February 27), an action that could include payment of bail, temporary detention pending trial and appearance before the Public Prosecutor's Office every week, which would imply his prohibition from leaving the country.

Director of Media Affairs, in Washington, DC, today sent her a letter requesting that there be passed to President Donald Trump the petition to intercede in the case of the IAPA journalist. Sanders said that in four meetings with State Department officials in recent months the IAPA had insisted to the U.S. government to include in the bilateral agenda with Cuba the issue of respect for freedom of the press and of expression.

Roberto Rock, chairman of the IAPA's Committee on Freedom of the Press and Information and editor of La Silla Rota, Mexico City, Mexico, declared, "It seems outrageous to us that we are still asking that a dictatorship should be submitted to international pressure to allow its own citizens freedom of movement o and of information."

Sanders and Rock added, "We have very little time to protect our colleague and that is why we ask the solidarity of the international community to intercede before the government of Cuba that it desist from any kind of punishment."

The IAPA also sent to the Special Rapporteur for Freedom of Expression of the Inter-American Commission on Human Rights (IACHR), Edison Lanza, a request for support of the journalist.

Before being released Lieutenant Yusmiel Pérez Estrada told Constantín Ferreiro that he was formally accused of the crime of enemy propaganda and that within 72 hours the Public Prosecutor's Office would determine his punishment. On leaving the detention center Pérez Estrada told him sarcastically, "See you in jail."

During his detention the urging of Constantín Ferreiro to leave the country was made by a major named Fonseca, who during the interrogation had on his desk 10 copies of La Hora de Cuba seized from his backpack and a 4-inch-deep file on the journalist from which he read the headlines of articles that had been written at another time. Major Fonseca threatened him and demanded that he choose between leaving the country or shutting up or going to prison.

Fonseca, in a derogatory manner, added "You are climbing too high and you're going to end up badly," a clear reference to the fact that Constantín Ferreiro was named last December regional vice chairman for Cuba of the IAPA's Committee on Freedom of the Press and Information, in replacement of Yoani Sánchez, director of 14ymedio, an independent online media outlet based in Havana.

In a conversation this morning with the IAPA office Constantín Ferreiro said that following his release and that of García Basulto there were returned to them their cell phones, but made inoperable. He also said that two people in civilian clothes are keeping watch outside his home, presumably State Security agents.

The magazine confiscated from Constantín Ferreiro, which has served as evidence to accuse him of enemy propaganda, contained an article on the control of cows by the state, some notes on Camagüey's historic and cultural heritage and among others an opinion piece in which it was written that Raúl Castro was understood to be turning into a good dictator.