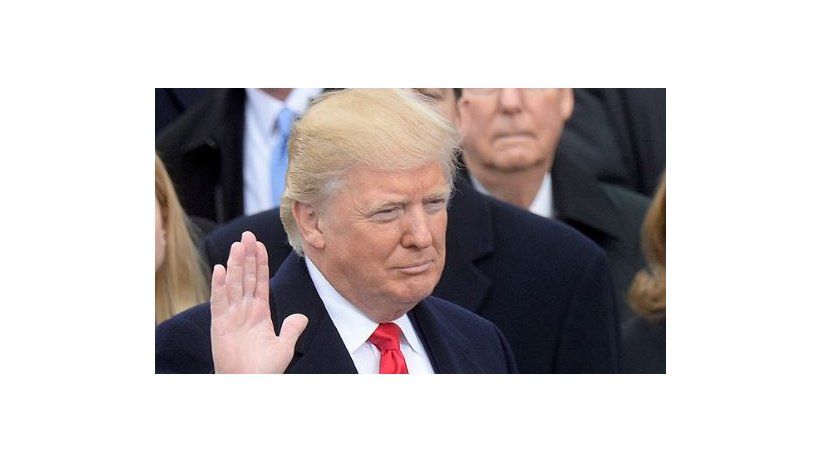 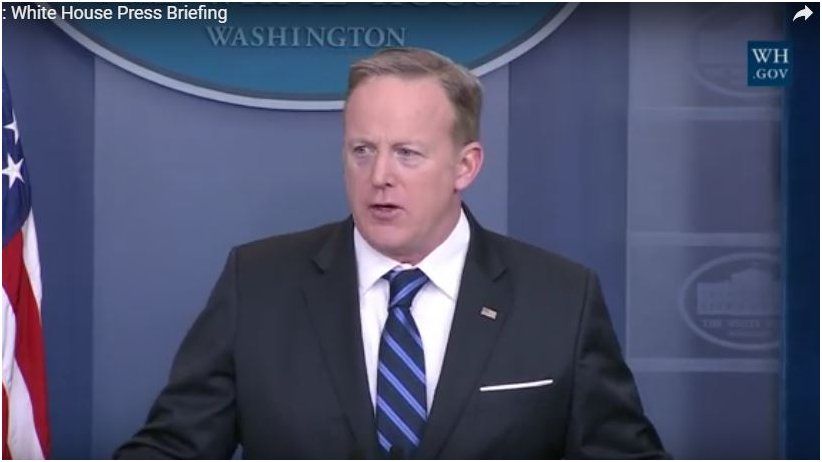 MIAMI, Florida (February 24, 2017)—The Inter American Press Association (IAPA) today renewed its expression of concern at the repeated discrediting of the press and journalists by United States President Donald Trump and showed solidarity with several news media outlets that complained of having been prevented from taking part in an informal briefing with White House Press Secretary Sean Spicer.

During today's session of the Conservative Political Action Annual Conference President Trump described the news media as being "enemies of the people," "dishonest," and of publishing "false news" and should be prevented from using anonymous sources – accusations that he has been repeating in recent weeks.

Also today several media covering the White House, among them CNN, POLITICO, The New York Times, Los Angeles Times, Buzzfeed and BBC, complained that their reporters had been blocked access to an informal briefing (gaggled) called by Spicer. The news agency Associated Press and Time magazine decided not to participate, in solidarity with their colleagues.

Roberto Rock, chairman of the IAPA's Committee on Freedom of the Press and Information, declared, "We are alarmed at the discrediting of the media that the President has been doing, as this weakens public trust and restricts public discourse and respect for opinions and dissension, essential factors in a democracy."

Rock, editor of La Silla Rota, Mexico City, Mexico, expressed concern at blaming the media for using anonymous sources. "It is known that the media tend to use them as a last resort when sources of information do not identify themselves out of fear of reprisals." He added that throughout history anonymous sources have played a primordial role in favor of governmental transparency.

In January the IAPA rejected what it called "spiraling accusations by the Donald Trump government against news media and journalists" and expressed its fear that "the derogatory descriptions could end up in concrete restrictive actions against press freedom."