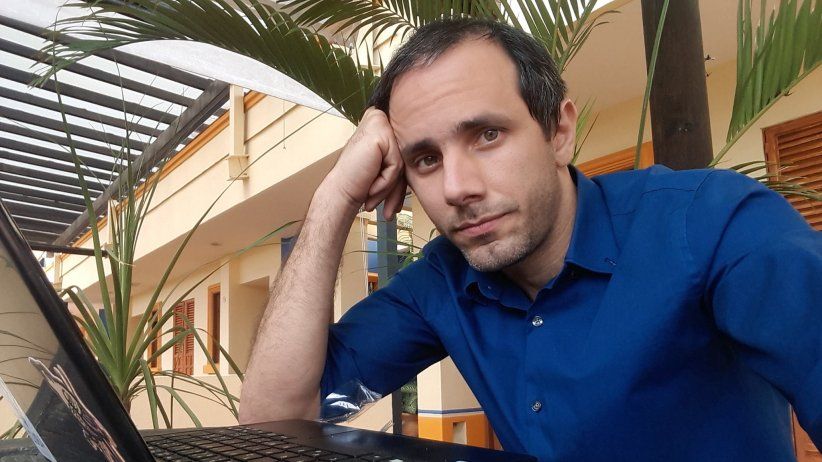 MIAMI, Florida (March 21, 2017)—The Inter American Press Association (IAPA) today rejected a charge made by the Cuban authorities against journalist Henry Constantín Ferreiro of the offense of "usurping legal authority" by acting as a journalist, claiming that it contravenes international provisions that support the right to seek, receive and divulge information and to express opinions.

Constantín Ferreiro, editor of the magazine La Hora de Cuba and regional vice chairman in Cuba of the IAPA Committee on Freedom of the Press and Information, told the IAPA and also the Web site 14ymedio that he was formally accused on March 17 of "usurping legal authority." This offense, contemplated in Article 149 of the Penal Code, imposes punishments of privation of freedom for three months to one year or a fine, or both, to one who "carries out actions appropriate of a profession for whose exercise he or she is not duly qualified." He has also been prevented from leaving his home town of Camagüey.

IAPA President Matt Sanders, senior editor and general manager of Deseret Digital Media, Salt Lake City, Utah, declared, "With the intent to punish our colleague in any way the Cuban authorities are now resorting to the tiresome excuse of the obligatory certification of journalists, something that the Inter-American Human Rights Court expressed itself against more than 30 years ago, eliminating since then that requirement in numerous countries of the Americas."

Constantín Ferreiro was summoned to the Third Police Station in Camagüey, where he was accused of carrying out interviews on the street in which "he distorted the truth" and without being "empowered" to work as a reporter. Journalist Sol García Basulto of La Hora de Cuba and correspondent of 14ymedio, could also be charged with the same offense.

At the request of the IAPA in 1985 the government of Costa Rica asked the Inter-American Court for a consultative opinion on interpretation of Articles 13 and 29 of the American Human Rights Convention concerning journalists' obligatory membership of a professional association and compatibility of local legislations with those requirements. The Inter-American Court held that "obligatory such membership by journalists in that in impedes access of any person to full use of the social news media as a vehicle to express himself or herself or to transmit information is incompatible with Article 13 of the American Human Rights Convention."

On February 20 this year Constantín Ferreiro was detained at Camagüey airport as he was preparing to travel with García Basulto to Havana to cover an awards ceremony. He was held incommunicado for almost two days and charged with the offense of enemy propaganda, accusations that were then dropped.

On nine occasions between 2016 and 2017 he has been interrogated about his reasons for traveling, watched and threatened, suffering psychological aggressions and reprisals, detained at this home and had his laptop, mobile phone, books and flash cards confiscated.

Another eight people, including his parents, journalists, stringers and news sources linked to La Hora de Cuba, a magazine that defines itself as "a news media outlet and cultural project made from Cuba for the world," have been pestered, threatened and arbitrarily detained since 2015 on 34 occasions.