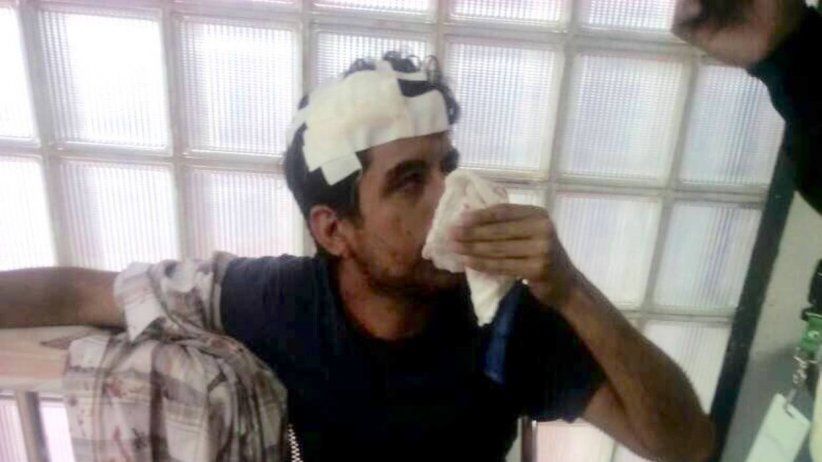 29 people have died and 106 press workers were attacked, arrested, robbed and assaulted during news coverage of the protests.

MIAMI, Florida (April 27, 2017)—The Inter American Press Association (IAP) today expressed deep concern at the increase in violence and repression of protests in Venezuela which has also hindered the work of national and international news media and journalists.

Since opposition demonstrations began late last month 29 people have died. According to the National Press Workers Union (SNTP) between March 31 and April 25 a total of 106 press workers were physically and verbally attacked, robbed and assaulted during news coverage of the protests. During these incidents 14 journalists were arrested.

IAPA President Matt Sanders, senior editor and general manager of Deseret Digital Media, Salt Lake City, Utah, and Roberto Rock, chairman of the IAPA's Committee on Freedom of the Press and Information, editor of La Silla Rota, Mexico City, Mexico, declared, "We are watching the climate of violence and repression being carried out by the government, security forces and pro-government groups, which are sowing chaos." They added that journalists and media are part of the collateral damage caused by that violence, of a regime insisting on restricting freedom of expression and using propaganda as a weapon of disinformation."

Coverage of the public protests has turned into a risky action for journalists in Venezuela. Yesterday, as a consequence of the impact of tear gas bombs thrown by the police, Ayatola Núñez, an El Nacional reporter, was injured in the head and Gregory Jaimes, a reporter with the portal Caraota Digital, received leg wounds. Simón Rodríguez, a CNN en Español cameraman, received burns to the leg, and two technicians and a cameraman with Televisora del Táchira television (Javier Cáceres, Keith Márquez and Germán Quiroz) were slightly injured during coverage of the protest.

The IAPA also expressed concern at the censorship of broadcasting by television channels TodoNoticias of Argentina and El Tiempo Televisión of Colombia, an order that came from the National Telecommunications Commission (Conatel) on April 19. This censorship of the media had already been applied to channels RCTV, NTN24, CNN en Español, numerous Web sites and newspapers the government is strangulating by restricting the supply of newsprint.