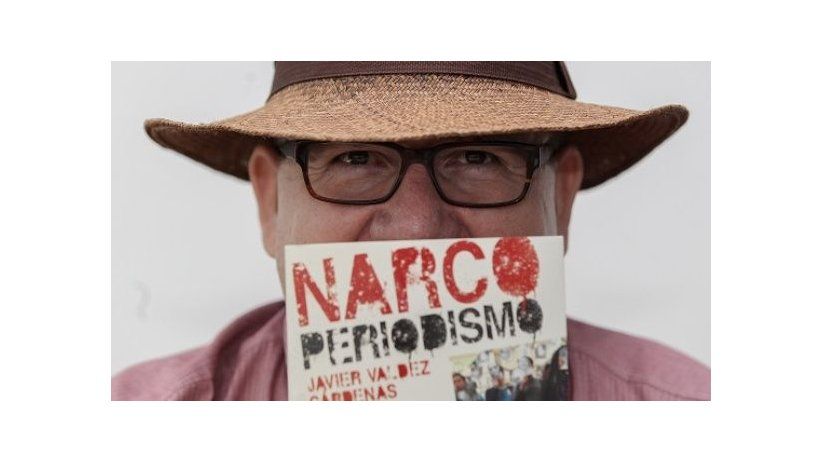 Ibero-American University criticizes the lack of political will to investigate murders of reporters.

The Ibero-American University in Mexico City has condemned the current "climate of violence against the practice of journalism and freedom of expression" in the country, in a scathing statement in which it also decried the "silence of the authorities in the face of aggression toward, and intimidation and murder of, journalists."

The killings of reporters, the text continues, are happening in ever more "open, shameless and visible" manners, which is prompting these practices to "multiply and become normal," adds the university, considered to be one of the best in the country for the study of communication and journalism.

Despite promises made by Mexican President Enrique Peña Nieto to strengthen security measures so as to protect the journalism profession, the Communication department at the university believes that there is a "lack of political will to establish the true causes and reasons behind the violence."

As the university points out, since the year 2000 a total of 126 journalists have been killed in Mexico, and in 2017 alone Cecilio Pineda, Maximino Rodríguez, Ricardo Monlui, Filiberto Álvarez, Miroslava Breach, Javier Valdez and Jonathan Rodríguez have been murdered, "without the facts [of the cases] being established."

"Attacking the press means attacking the very heart of democracy," reads the statement, which also praises the profession as being a "service to society" that counteracts the "possible abuses of hegemonic powers" and protects democracy.

The university, which stresses what it considers the "inefficiency of the state attorneys and special prosecutors" created to pursue these crimes, laments that "the permissive climate in the face of these unpunished aggressions is causing concern and insecurity among the journalism profession to rise."

Not even the "high profile and the visibility of the professionals" working in the trade is a guarantee of safety, the university argues, citing the case of Javier Valdez, "the winner of the CPJ International Press Freedom Award in 2011."

Meanwhile, the European Federation of Journalists, which is made up of delegates and journalism unions from 32 European countries, has unanimously called on the Mexican government to bring an end to impunity for crimes against the press, to put a stop to widespread criminal acts against reporters and to pursue and bring the killers to trial.