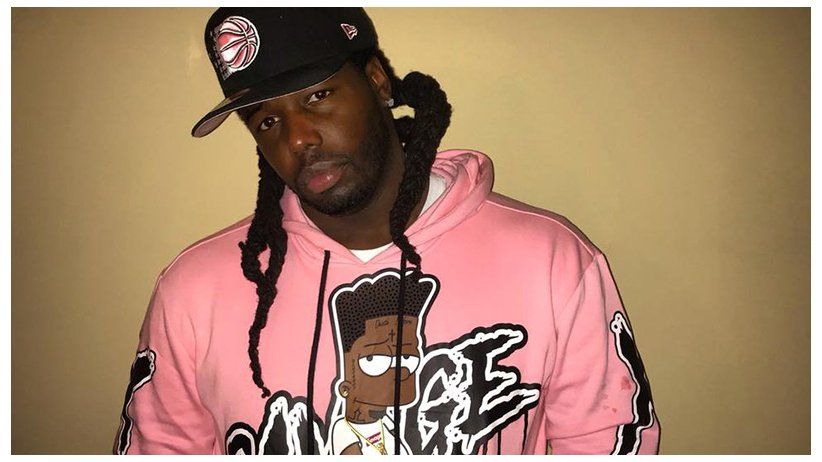 Called on the authorities to carry out an exhaustive investigation to learn the motive and determine responsibilities on the murder of Zachary Stoner, a freelance journalist.

MIAMI, Florida (June 6, 2018)—The Inter American Press Association (IAPA) today condemned the murder of Zachary Stoner, an American freelance journalist, and called on the authorities to carry out an exhaustive investigation to learn the motive and determine responsibilities.

Stoner, 30, was murdered on May 30 in Chicago. At around 1:30 a.m. he was driving his vehicle in the South Loop neighborhood when unidentified persons traveling in another car shot him in the head and neck. Stoner lost control of his car and crashed into an electric service pole. He died early that morning, according to U.S. Freedom Tracker.

IAPA President Gustavo Mohme and the chairman of the IAPA's Committee on Freedom of the Press and Information, Roberto Rock, declared, "While the motives are unknown, we ask the authorities not to rule out the possibility that the murder was due to his work as a journalist."

Mohme, editor of the Peruvian Newspaper La República, and Rock, editor of the Mexican news portal La Silla Rota, added, "The IAPA will remain vigilant until the case is solved."

Stoner, a popular video blogger, aired on his YouTube channel ZACKTV1 interviews with local underground and gang member artists. He had more than 170,000 followers. In a recent interview Stoner said that with his work "I want to show the world how is the other side of Chicago ... our culture, the way we dress, what we eat, how we speak, how we walk."

In October last year he received threats after covering the death of a teenager, whose case triggered numerous suspicions and theories of conspiracy on social media. Stoner revealed in a video that he would abstain from publishing interviews connected to the case because some unknown persons went into his house, stole work equipment from him and he received telephoned and e-mail threats.

Other recent murders in the United States include the one of Jay Torres, journalist and photographer working with La Estrella, Dallas, Texas, whose body was found on June 13, 2016. His family felt that the murder could have been related to information that he was receiving concerning human trafficking and illegal immigration. Also Chauncey Bailey, news editor of the magazine The Oakland Post, Oakland, California, killed on August 2, 2007. Three people are now serving prison time for this crime.