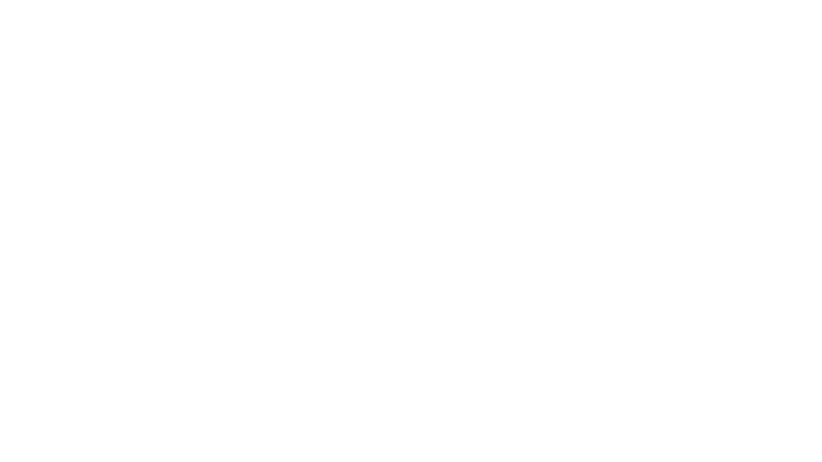 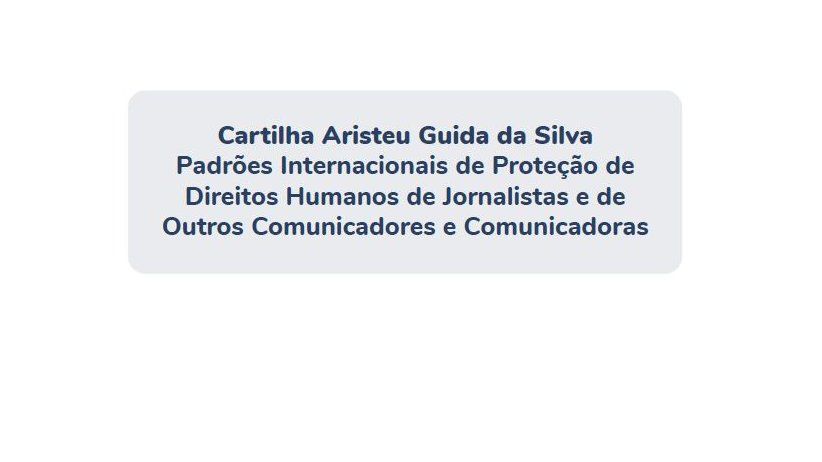 IAPA expressed satisfaction at a document of Brazil's Human Rights Ministry that sets out principles and tools for the defense and protection of the work of journalists.

MIAMI, Florida (December 21, 2018)—The Inter American Press Association (IAPA) today expressed satisfaction at a document of Brazil's Human Rights Ministry that sets out principles and tools for the defense and protection of the work of journalists.

The document was the outcome of conversations between the IAPA and representatives of the Brazilian government, with acting as intermediary the Inter-American Commission on Human Rights (IACHR), on the case of journalist Aristeu Guida da Silva, murdered on May 12, 1995 in São Fidélis, Rio de Janeiro.

The result of the journalistic investigation into the crime was submitted by the IAPA to the IACHR on September 23, 1999. The amicable agreement process launched this year seeks the implementation of the IACHR's 2014 recommendations which include carrying out a full, impartial and effective investigation; implementing administrative disciplinary or penal measures for the actions or omissions of state officials who contributed to the denial of justice and lack of punishment' take the necessary steps to prevent crimes against journalists, and adequately make amends for the violations of human rights.

IAPA President María Elvira Domínguez, editor of the Cali, Colombia, newspaper El País, said she was pleased and declared that "this is a new tool that we hope produces concrete examples of protection for journalists, precisely in a new era that is born in Brazil with president-elect Jair Bolsonaro."

The chairman of the IAPA's Impunity Committee, Juan Francisco Ealy Lanz Duret, editor-in-chief of El Universal of Mexico City, Mexico, added, "It is important that the work of years of the IAPA through the IACHR and the result of the agreement materialize in this valuable document."

The IAPA officers said that the drawing up of the document is an achievement that is added to others in the battle against impunity, such as the ruling of the Inter-American Human Rights Court in the case of Nelson Carvajal of Colombia, which the IAPA submitted to the IACHR in 2002 and on which the court issued its ruling on March 12, 2018.

The document complies with part of the IACHR recommendations to the Brazilian government and was drawn up in a dialogue with the IAPA by the Office of International Affairs of the Human Rights Ministry. It had the participation of the Juridical Consultancy and the Ministry's National Citizenship Secretariat.