IAPA 2018 balance: highs and lows of press freedom in the Americas 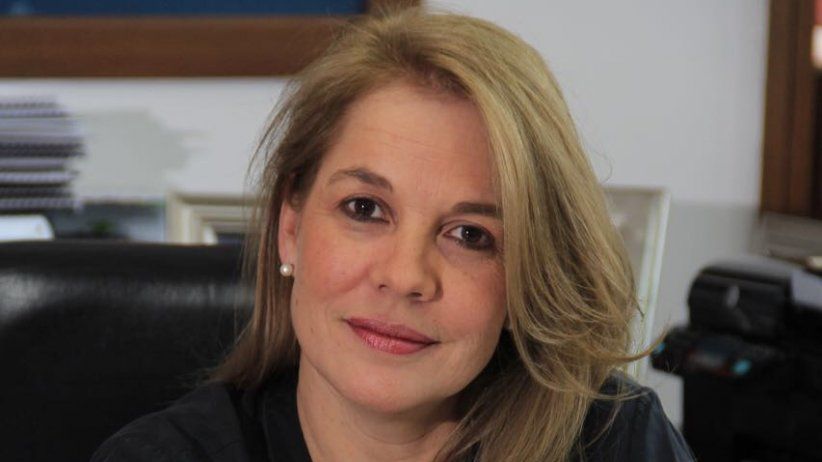 In her evaluation of press freedom in the Americas during 2018, the president of the Inter American Press Association (IAPA), María Elvira Domínguez, declared that advances in legal and digital issues were overshadowed by the murders of 31 journalists and media workers, the imprisonment of five others, and by the constant attacks on individual and social liberties in Cuba, Nicaragua and Venezuela.

MIAMI, Florida (December 28, 2018)—In her evaluation of press freedom in the Americas during 2018, the president of the Inter American Press Association (IAPA), María Elvira Domínguez, declared that advances in legal and digital issues were overshadowed by the murders of 31 journalists and media workers, the imprisonment of five others, and by the constant attacks on individual and social liberties in Cuba, Nicaragua and Venezuela.

"In making a balance regarding press freedom, in this 2018 it had its ups and downs – some things to celebrate and many to lament.

"Among the most positive aspects I highlight the ruling of the Inter-American Human Rights Court which condemned the Colombian government for the unpunished murder of Nelson Carvajal which occurred in 1998, the case submitted by our organization to the Inter-American Human Rights Commission (IACHR). The ruling stressed the impact of violence against journalists and the lack of punishment and how these affect freedom of the press. I underscore the relevance that this ruling has in creating precedents of international jurisprudence and because it gives us hope that it will inspire more justice in other, still unpunished, cases.

"Another big achievement for our organization was the approval in October this year of the Salta Declaration on Principles of Freedom of Expression in the Digital Era. This document led us to a great process of consultation, editing and intense debates within and outside the organization. The Salta Declaration is a guide and a reference for the news industry with 13 principles that call to protect the free flow of information regardless of the publishing platform from which it is disseminated. Our emphasis was placed on combating misinformation and false news through the computer literacy of users, an obligation that the Salta Declaration demands of those responsible for digital platforms, media and governments.

"Also this year we were pleased at the decision of Ecuador's President Lenín Moreno to have initiated the amendments of the Organic Communication Law created by the previous government, which was used to threaten, prosecute and punish independent media and journalists.

"Unfortunately these positive actions are overshadowed by the tragedy and the mourning that this year 2018 was faced by our profession. A total of 31 journalists and media workers were murdered, 13 of them in Mexico, six in the United States, four in Brazil, three in Ecuador, two in Colombia, two in Guatemala and one in Nicaragua. In addition, another journalist remains missing in Haiti. We will also continue advocating the prompt release of jailed journalists: Jesús Medina Ezaine and Billy Six in Venezuela; Paulo Cezar de Andrade Prado in Brazil, and Miguel Mora and Lucía Pineda Abau in Nicaragua.

"In the face of such violence I highlight that in Brazil we have contributed to the creation of a document on protection and safety of journalists, which we have worked on with the Human Rights Ministry as part of an amicable solution before the IACHR and the Brazilian government in the case of journalist Aristeu Guida de Silva, murdered in 1995.

"Also this year we were present with international delegations in several countries, such as Nicaragua, United States. Argentina, Colombia, Ecuador, Peru and Uruguay, seeking to have influence on better conditions for the work of the media and their journalists. We stressed before the international community that they seek more effective formulas to counteract authoritarianism in Cuba, Venezuela and Nicaragua, and that there be respected the freedom of will and the work of the press.

"In 2019 the IAPA will be found with the same readiness as always to denounce and counter each attack on freedom of expression and of the press in favor for the public's right to information. We will redouble our efforts with two new projects. I will push for the development of the "Chapultepec Index" with the support of Venezuela's Andrés Bello Catholic University, and the "Justice for All" project with the support of the United States organization Robert F. Kennedy Human Rights.

"We will continue sharing information and teachings as this year we did from Medellín, Miami and Salta, Argentina, through seminars, webinars and conferences. We will continue stimulating journalism with the granting of scholarships and awards for journalistic excellence, as well as highlighting people and institutions, such as the case of the Reporters Committee for Freedom of the Press (RCFP), to which we will award in March next year the Chapultepec Prize for its defense of press freedom in the United States.

"Many are the challenges that await us. We are enlivened by the permanent ambition of our institution, that of fighting for greater press freedom, knowing that with it democracy and the common good are built." 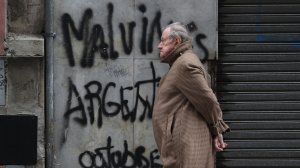