Freedom of Expression Freedom of the Press Costa Rica News 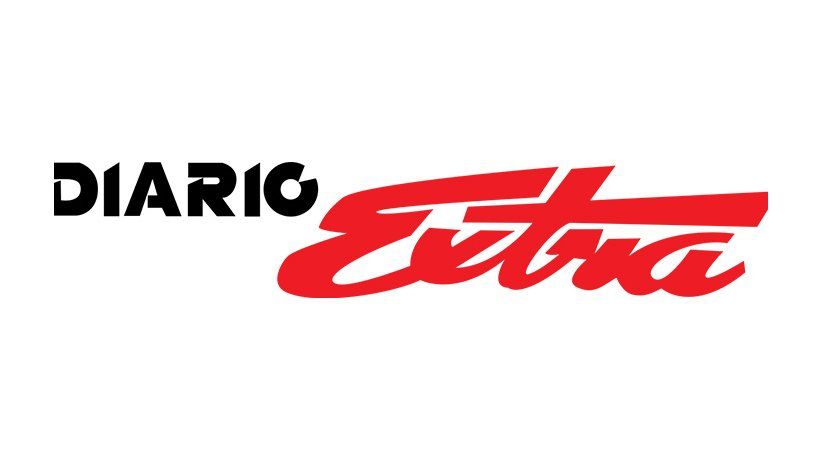 IAPA expressed surprise and concern at an official notification sent to Diario Extra by Costa Rica's Control of Propaganda Office which confuses news content with advertising, and asked the agency to withdraw the notification.

MIAMI, Florida (January 9, 2019)—The Inter American Press Association (IAPA) today expressed surprise and concern at an official notification sent to Diario Extra by Costa Rica's Control of Propaganda Office which confuses news content with advertising, and asked the agency to withdraw the notification.

The Control of Propaganda Office, affiliated with the Governance and Police Ministry, on December 21 sent to the newspaper a 37-page notification in which it evaluated complaints by members of the public to that agency who regarded as "denigrating for women" and "sexist advertising" the front page on August 6, 2018 with the photograph of the nude body of a Mexican woman murdered on Cóbano beach in the Puntarenas area.

The government agency based its evaluation on the manual for "Criteria for the control of commercial advertising" of Law 5811 of 1975 and asked Diario Extra to "abstain from publishing on its front pages images of bodies of people – especially of women – bloody, mutilated, naked, especially if they have been victims of sexual violence, for which the denounced company will have to abstain from publishing the image again on the front page."

The IAPA noted that the agency's analysis applies in an erroneous manner criteria of advertising to the newspaper's front page. The notification is a call to attention and not to a process that would imply administrative sanction of any kind.

In a letter sent to the director of the Control of Propaganda Office, Ana Rita Argüello Miranda, IAPA President María Elvira Domínguez expressed surprise that a governmental agency makes no distinction between advertising criteria and journalistic contents. Domínguez, editor of the Cali, Colombia, newspaper El País, said, "We are concerned that an official body interferes with the newspaper's editorial criteria."

For his part Roberto Rock, chairman of the IAPA's Committee on Freedom of the Press and Information and editor of the Mexico City, Mexico, news portal La Silla Rota, added, "We consider that the ethical matters of news media should not be incumbent upon the government, because as the Declaration of Chapultepec states in its Principle 9 "the respect for ethical and professional values may not be imposed. These are the exclusive responsibility of journalists and the media. In a free society it is public opinion that rewards or punishes."

Both IAPA officers requested the "withdrawal of the notification or warning." In any case they agreed with the analysis in the document on whether some person, reader or user, feels offended by media publications, he or she has the right to settle the conflict with the media outlet or approach the justice system.