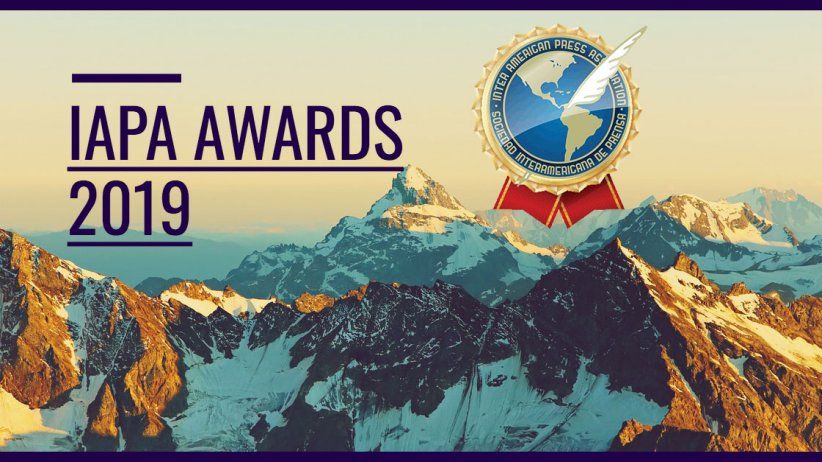 The contest consists of 13 categories and offers a first prize in each of them for two thousand dollars.

Downloads
0
0
Tweet
$.-
Miami (January 22, 2019) .- The Inter American Press Association (IAPA) has confirmed that the closing of the invitation to its Excellence in Journalism contest is next Thursday January 31, 2019.
The objective of the contest, aimed at journalists and media in Latin America and the Caribbean, as well as in Spain, is to promote the quality of content and its impact on society. Before submitting your work, it is recommended that competitors consult the Regulation to avoid confusion about the requirements.

A jury composed of members of the IAPA Awards Committee will choose the winner in each of the categories. The first prize in each of them is paid with $ 2,000 (two thousand US dollars). The awards ceremony will be held in October 2019 during the 75th SIP General Assembly in Miami, Florida.

Every year, the IAPA awards the Grand Prize for Press Freedom to a person or organization with significant achievements in favor of this cause.

To participate, it is not necessary to belong to the IAPA; just click here.

The 13 awards categories are:

The IAPA is a non-profit organization dedicated to the defense and promotion of freedom of the press and of expression in the Americas. It is composed of more than 1,300 publications from the Western Hemisphere; and is based in Miami, United States.