Guatemala electoral regulation undermines freedom of expression, of the press and of enterprise 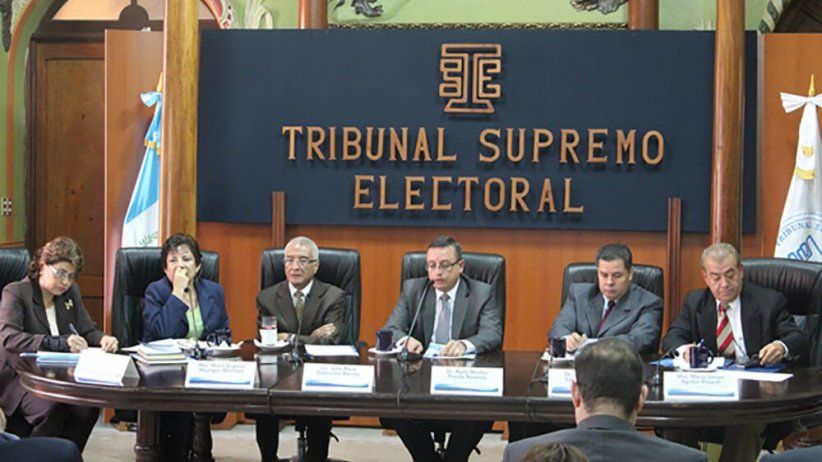 "To impose those measures upon privately-owned media amounts to an act of interference that undermines freedom of expression, of the press and of enterprise," declared IAPA President María Elvira Domínguez.

MIAMI, Florida (March 12, 2019)—The Inter American Press Association (IAPA) today expressed its strong rejection of the ruling by the Supreme Electoral Tribunal (TSE) of Guatemala that "undermines freedom of expression, of the press and of enterprise" in imposing on privately-owned news media obligatory criteria on how they should carry out interviews, debates and forums of election candidates.

The TSE on March 5 approved agreement 99-2019 which imposes rules, distinguishing features, format and mechanism that must be followed by privately-owned news media when they organize debates, interviews and public forums with and among candidates to the general elections of June 16 this year in which there will be competed for the Guatemalan Presidency and Vice Presidency, among other public posts.

"The TSE could establish a regulation to which public media, political parties may be obliged to adhere, as well as political propaganda; however, to impose those measures upon privately-owned media amounts to an act of interference that undermines freedom of expression, of the press and of enterprise," declared IAPA President María Elvira Domínguez.

"We are talking about prior censorship if the media have to submit to a body the questions that they would make to candidates and politicians. Fitting therefore is the question what would happen if the journalist feels it necessary to question a response from the person interviewed. The TSE steps shamelessly restrict the journalist's freedom and the journalistic autonomy of the media," added Domínguez, editor of the Cali, Colombia, newspaper El País.

The statute obliges media to present in advance to the TSE's Specialized Unit on News Media and Opinion Studies the scheduled activity. This body will be the one in charge of "approving the mechanical programming." It regulates the matters that can be dealt with in debates, defines the time a candidate can express himself or herself and establishes that the moderator of the debates must be Guatemalan.

For his part, Roberto Rock, chairman of the IAPA's Committee on Freedom of the Press and Information, said, "The current regulation restricts the autonomy and independence of the privately-owned media whose role is to use their editorial criteria to provide information to the public without being boxed in by any script whatsoever."

Rock, editor of the Mexico City, Mexico, news portal La Silla Rota, added, "The regulation seeks to make information homogeneous while what empowers democracy is precisely the plurality and diversity of voices that the media channel."

Contrary to what is set out in the ruling and in the light of past experiences in Guatemala Domínguez and Rock considered that what is important for elections is to establish regulations that require transparency on the financing of electoral campaigns and rules of equality in the system of political parties and for political propaganda.

The TSE decision is tied to the Electoral and Political Parties Law regarded as unconstitutional by Guatemala's News Media Chamber which in April last year submitted an appeal to the Constitutional Court. The Court has not yet made a pronouncement.

An editorial in the newspaper Prensa Libre declared that "it is not only unnecessary but openly unconstitutional that the TSE seeks to define who can or not be the moderator of a forum of candidates, the order of the agenda or, even worse, put limitations on the time and matters to be dealt with." 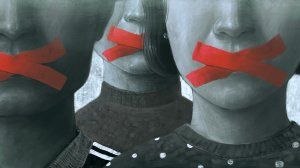