Freedom of Expression Freedom of the Press IAPA News Peru

IAPA rejects penalties against communication on social media in Peru 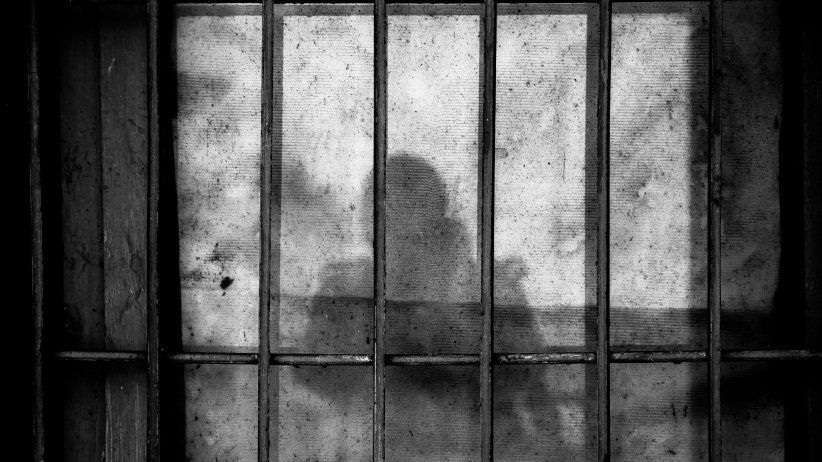 (Photo by Ye Jinghan on Unsplash.)

It favors another bill to decriminalize offenses against honor.

MIAMI, Florida (May 9, 2019)—The Inter American Press Association (IAPA) today rejected a legislative initiative in Peru that seeks to increase criminal sanctions for the users' expressions on social media, while it encouraged parliamentary debate on another bill that would decriminalize defamation, a longtime wish of the organization for the country to join the Latin American trend in favor of decriminalization of offenses against honor.

IAPA President María Elvira Domínguez described as harmful to press freedom the bill of Congressman Clayton Galván of Cambio 21, known as "Law that regulates the wrongful use of social media." The initiative, submitted last week, would increase the penalty for defamation to four years imprisonment as a minimum punishment and to seven years in worse cases when the offense is committed in books, the press, social media or other similar media.

Domínguez and the chairman of the IAPA's Committee on Freedom of the Press and Information, Roberto Rock, coincided in that Congressman Clayton's bill is incompatible with what is pointed out in the Declaration of Salta on Principles of Freedom of Expression in the Digital Era on the fact that governments "must not, through regulations, inhibit statements of public interest in the digital space, nor should they impose enhanced penalties based on the fact that they have been expressed in that space."

The Salta Declaration also sates that the malicious or deliberate dissemination of disinformation by government or private sector actors "must not be combated with censorship mechanisms or criminal sanctions, but rather with the adoption of policies of news and digital literacy."

Additionally, Domínguez, editor of the Cali, Colombia, newspaper El País, said that a bill submitted in April by four members of Congress of the Bancada Liberal party to decriminalize offenses against honor and strengthen the exercise of freedom of expression and of information "raises the hope that Peru will join a group of nations in which this measure is taken in accordance with international conventions and the Declaration of Principles on Freedom of Expression."

The proposal establishes that denunciations of offenses against honor be dealt with in civil proceedings, with which the "threat of imprisonment would not continue affecting the work of the press," explained Congressman Alberto de Belaúnde, one of the initiative's promoters.

Rock, editor of the Mexican online news portal La Silla Rota, added that regarding defamation the IAPA has been denouncing the increase in Peru of complaints against investigative journalists as a means of intimidating and encouraging self-censorship. As an example he mentioned the lawsuits against Óscar Castilla, editor of Ojo-Público.com, and Edmundo Cruz Vilchez of the Lima newspaper La República, and the case of journalist Pedro Salinas, given a suspended sentence of one year in prison and the payment of a fine of more than $20,000 in another defamation lawsuit.

The IAPA officers asked the legislators to take into account the precedents set by the Inter-American Commission on Human Rights (IACHR), the Inter-American Human Rights Court and the documents issued by the Rapporteurs on Freedom of Expression of the IACHR and the United Nations, which insist on transferring defamation complaints to the civilian sphere in order to further protect the freedom of expression and the press. In the Americas, several countries have decriminalized defamation, including Argentina, Bermuda, Chile (partial), El Salvador, Grenada, Jamaica, Mexico, Panama, the Dominican Republic (partial) and Uruguay, and there are more bills being considered in several countries of the Americas.