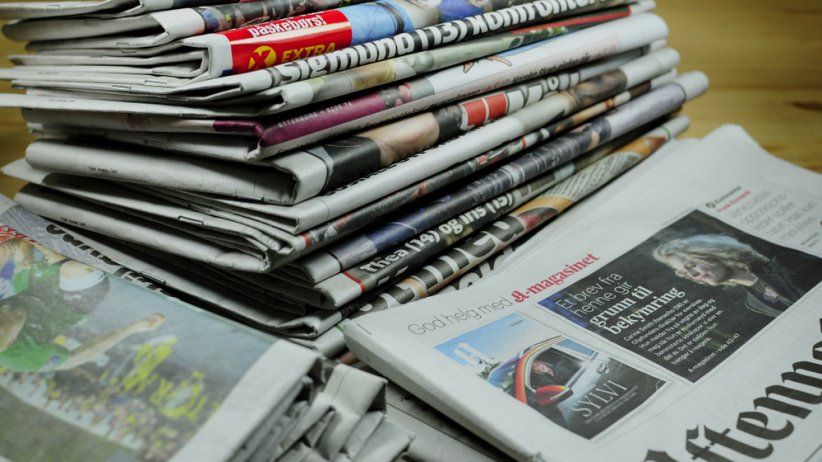 While a handful of national publications like the New York Times and the Wall Street Journal have found steady footing in the world of digital subscriptions, local newspapers are facing a seemingly inevitable demise. From an increase in charitable donations to attempts at newspaper-friendly legislation, many things have been tried. Despite this, for many local papers it is both too early and too late to tell if current solutions will work.

A report done in 2018 by The Center for Innovation and Sustainability in Local Media at the University of North Carolina at Chapel Hill, highlights the issues local newspaper are facing.

The full report can be found at The Center for Innovation and Sustainability in Local Media's website.

· Largest 25 newspaper chains own 1/3 of all papers, including two-thirds of the country's 1,200 dailies.

· Most new ventures focusing on local news are clustered around major metro areas, leaving around 1300 to 1400 communities without newspapers of their own.

· Majority of the remaining papers are in small and rural areas.

· Drop in weekday print circulation from 122 million to 73 million over past 15 years.

· Between 40 and 60% of residents in rural areas lack reliable access to either broadband or wireless.

· Roughly half of all newspapers in the country changed ownership over the past 15 years, some multiple times.

· The vast majority of the online-only news sites are located in the larger, more affluent markets, where they are most likely to attract paying subscribers, advertisers or philanthropic support.

· In even the smallest markets, Facebook and Google now receive as much as 75% of all digital advertising dollars.