Freedom of Expression Freedom of the Press IAPA Honduras News

IAPA calls on Honduras Congress to decriminalize offenses against honor 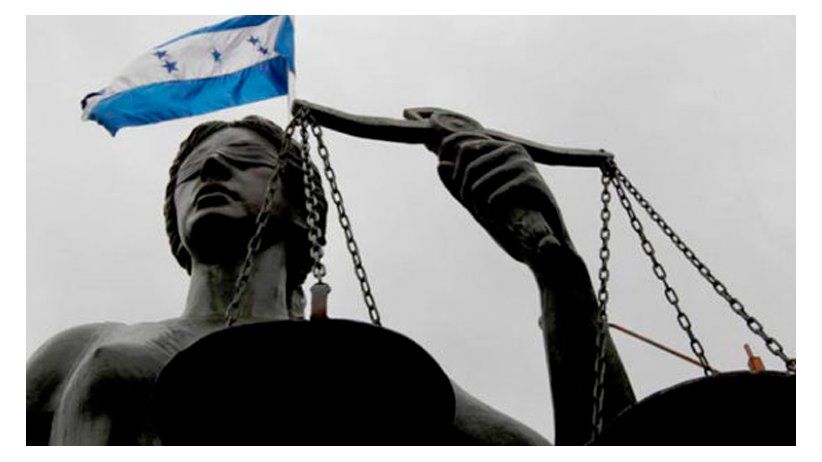 The new Penal Code of Honduras maintains criminalization of offenses against honors and imposes imprisonment for dissemination of reserved official information.

Miami, Florida (July 18, 2019)—The Inter American Press Association (IAPA) today expressed concern at the new Penal Code of Honduras that maintains criminalization of offenses against honors and imposes imprisonment for dissemination of reserved official information, measures that could be taken as reprisals against press freedom and the free practice of journalism.

The new Penal Code, which will enter into force in November, having been approved in May, and will substitute that of 1983, only reduces but does not eliminate punishment by imprisonment for libel offenses. The new punishment goes for being a minimum of six months to a maximum of one year, while previously it went to three years. In another manner the offense of slander was decriminalized, to be only a civil offense.

IAPA President María Elvira Domínguez, editor of the Cali, Colombia, newspaper El País, declared, "In maintaining the criminalization of offenses against honor the new Penal Code does not dilute the intimidating effect that can affect the free practice of journalism." She added, "It surprises us that the Honduran legislators do not yield to the trend in the Americas to decriminalize the offenses against honor as is indicated by the Inter-American jurisprudence on the subject."

The chairman of the IAPA's Committee on Freedom of the Press and Information, Roberto Rock, editor of the Mexico City, Mexico, news portal La Silla Rota, added, "We trust that the Congress will have the will to revise, amend or repeal some of the articles that have given rise to controversy, among them that regarding the dissemination and obtaining of secret information which is punished with imprisonment and would discourage journalism of investigation and denouncement."

Domínguez and Rock hope that in the new round of conversations in Congress in which will be participating the News Media Association of Honduras and was requested by the Inter-American Commission on Human Rights (IACHR) and the Office of the High Commission for Human Rights in Honduras (OACNUDH), there will be revised the controversial Peal Code rules, in line with the international standards and commitments regarding human rights. The decriminalization of the offenses against honor has been adopted by, among others, Argentina, Bermuda, El Salvador, Grenada, Jamaica, Mexico, Panama and Uruguay, and partially in Chile.