Freedom of Expression Freedom of the Press IAPA Brazil 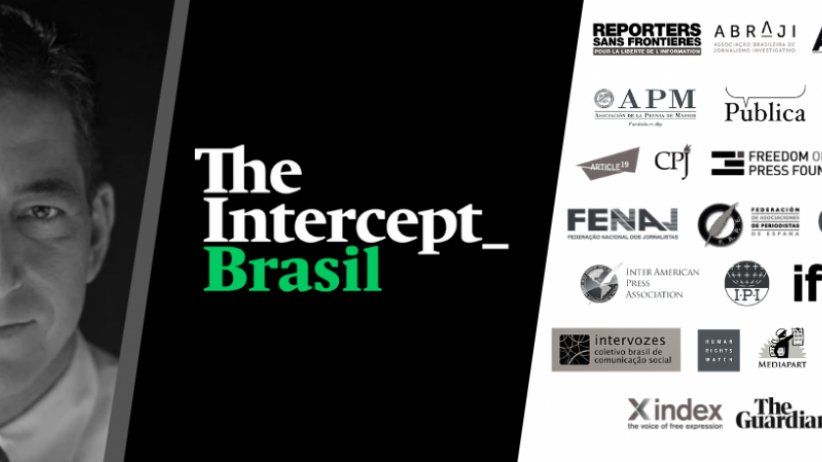 IAPA joined the Reporters Without Borders initiative in support of journalists working at The Intercept Brazil. The international call was supported by 26 organizations.

Miami (July 31, 2019) - The Inter American Press Association (IAPA), through its president María Elvira Domínguez and the president of the Committee on Freedom of the Press and Information, Roberto Rock, joined the Reporters Without Borders initiative in support of journalists working at The Intercept Brazil. The international call was supported by 26 organizations.

The 26 press freedom and human rights organizations and media outlets named below strongly condemn the recent wave of attacks and threats against the investigative news website The Intercept Brasil. We call on the authorities to ensure respect for the constitutionally guaranteed right of journalists to protect the confidentiality of their sources.

The attacks began on 9 June after The Intercept Brasil published the first of a series of reports revealing apparent irregularities in the “Operation Car Wash” investigation, one of the most important corruption investigations in Brazilian history. To publish these revelations, which are based on documents provided by an anonymous source, The Intercept Brasil partnered with several Brazilian media outlets including the Folha de São Paulo newspaper and Veja magazine.

Since then, the staff of The Intercept Brasil and in particular, its founder Glenn Greenwald, have been subjected – especially on social networks – to countless insults, slurs and death threats accompanied by false information designed to undermine the credibility of its reporting. This harassment is symbolic and symptomatic of the difficulties encountered by all media workers who investigate sensitive stories in Brazil, where the journalists are often the targets of intimidation and persecution campaigns.

Regardless of their provenance, the attempts to undermine and attack the credibility of The Intercept Brasil and its partners are viewed by the signatories of this appeal as a grave threat to the freedom to inform. Not only are they designed to deflect the public’s attention from the content of the revelations but above all, they reinforce an increasingly hostile work environment for the media and especially for investigative journalism.

We remind the authorities that the Brazilian state has a duty to guarantee the protection of journalists and to investigate the serious threats received by the journalists at The Intercept Brasil and its partners.

Freedom of the press and information are pillars of democracy. They transcend political divisions and must be protected and guaranteed at all costs.

Freedom of the Press Foundation