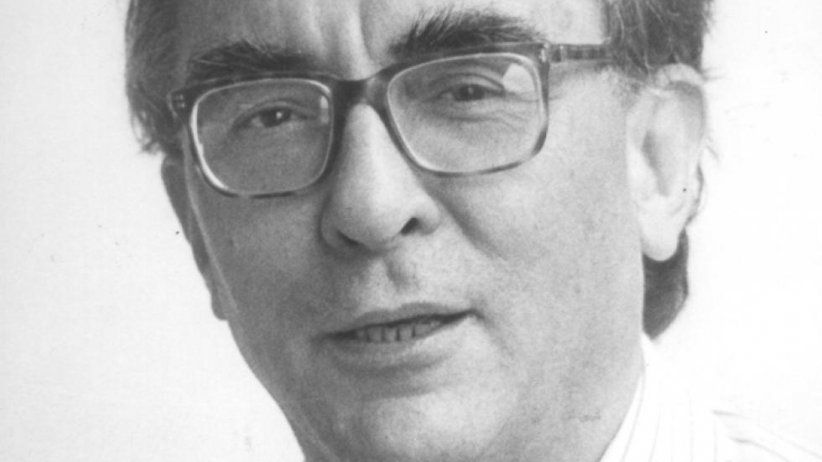 The agreement was signed on August 16, 2019 by the Inter American Press Association and the Colombian State.

Downloads
0
0
Tweet
$.-
Press Release 216/19
September 4, 2019
Washington, D.C. - The Inter-American Commission on Human Rights (IACHR) welcomes the signing of a friendly settlement agreement in Case 12,909 C–Gerardo Bedoya Borrero and Family. The agreement was signed on August 16, 2019 by the Inter-American Press Association and the Colombian State.
On September 23, 1999, the IACHR received a petition filed by the Inter-American Press Association, in connection with the alleged homicide of journalist Gerardo Bedoya Borrero on March 21, 1997 in the city of Cali (Valle del Cauca). According to the petition, that homicide was a form of retaliation for Bedoya Borrero's critical comments concerning the drug trade, and for his reporting efforts to prove that criminal organizations had infiltrated regional and national political elites. Petitioners alleged that the Colombian State bore international responsibility for the events that led to the journalist's homicide, and for the failure to investigate and solve the case.
On July 11, 2013, the IACHR declared that petition admissible, through report no. 39/13. In this report, the IACHR concluded that it had competent jurisdiction to assess alleged violations of Articles 4 (right to life), 8 (right to a fair trial), 13 (right to freedom of thought and expression), and 25 (right to judicial protection) of the American Convention on Human Rights.
On February 22, 2018, the parties signed a memorandum of understanding to start working toward a friendly settlement agreement. The Commission later facilitated working meetings and videoconferences with the parties, and provided technical advice to help them design this friendly settlement agreement, which was finally signed on August 16, 2019 in Bogotá.
This friendly settlement agreement provides for several major satisfaction measures, including the following: i) holding an event where the State recognized its responsibility, with active participation from the victim's family and representatives; ii) naming the road between Jamundí, Robles and Timba after Gerardo Bedoya Borrero, to recognize his high professional and ethical standards; highlighting Bedoya Borrero's personal virtues, patriotism, and sacrifices; iii) providing student grants to undergraduates in the Social Communications program at the Universidad del Valle; iv) creating a prize as a tribute to Gerardo Bedoya Borrero, to honor his memory (the National Ministry of Education is set to annually award the Gerardo Bedoya Prize, during the event known as La Noche de los Mejores, to reward the best performance in knowledge tests in the journalism and social communications program); and v) ensuring the State's commitment to implementing satisfaction measures by publishing this friendly settlement agreement once the IACHR approves it.
The Commission further stresses the inclusion in this friendly settlement agreement of justice measures aimed at complying with the obligation to investigate, prosecute and punish the people responsible for these events, in order to establish the real motive for the homicide of journalist Gerardo Bedoya Borrero, and of financial compensation measures in accordance with Act 288 of 1996, to provide compensation for the material and immaterial damage caused to the victim's family. Further, concerning medical and psychological rehabilitation, this friendly settlement agreement includes granting adequate, timely, and priority care to the victim's family through the General Social Security System for Healthcare, whenever beneficiaries request it.
Finally, the Commission values the Colombian State's openness to constant cooperative dialogue with the IACHR's Friendly Settlement Section and with the petitioning party in negotiations toward this agreement. The IACHR calls on the relevant authorities to comply with the international obligations that stem from this agreement, until full compliance is achieved. The Commission also values the good will of the petitioning party—represented by the Inter-American Press Association—and its continuous efforts to reach an agreement that allows the victim's family to access comprehensive reparations.
A principal, autonomous body of the Organization of American States (OAS), the IACHR derives its mandate from the OAS Charter and the American Convention on Human Rights. The Inter-American Commission has a mandate to promote respect for and to defend human rights in the region and acts as a consultative body to the OAS in this area. The Commission is composed of seven independent members who are elected in an individual capacity by the OAS General Assembly and who do not represent their countries of origin or residence.