Freedom of Expression Freedom of the Press IAPA News Honduras

IAPA concerned about the position of the Supreme Court of Honduras 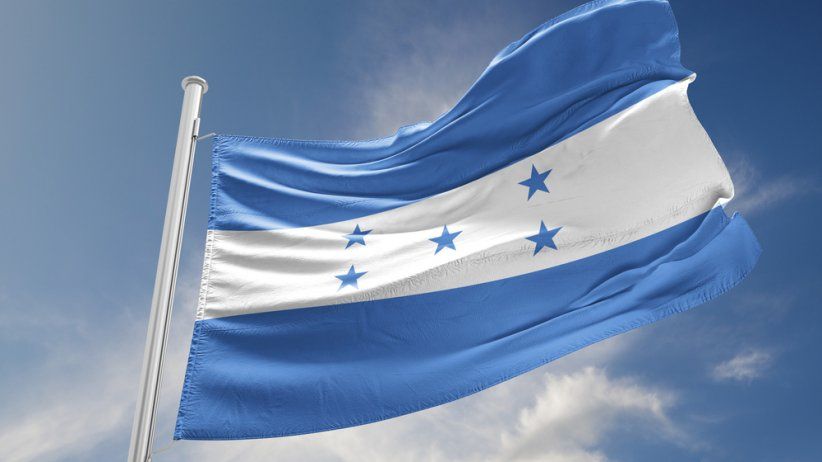 The Supreme Court of Justice of Honduras recommend to the National Congress to leave without effect a reform of the Criminal Code which decriminalizes defamation.

Miami (November 6, 2019) - The Inter American Press Association (IAPA) expressed concern about the recommendation from the Supreme Court of Justice of Honduras to the National Congress to leave without effect a reform of the Criminal Code which decriminalizes defamation.

On August 30, IAPA welcomed the proposed reform as "a substantial advance" for press freedom, considering that prison sentences for libel and slander inhibit journalism work and generate self-censorship.

The Supreme Court recommended to Congress to maintain libel and slander in the current Criminal Code which punishes abuses of freedom of expression related to private individuals as well as public officials or public persons.

IAPA president Christopher Barnes and the head of its Committee on Freedom of the Press and Information, Roberto Rock, regretted that the Supreme Court of Honduras has not taken into account the new jurisprudence of the Inter-American Court which in a recent ruling in the Case of Álvarez Ramos v. Venezuela, considered that "the State's punitive response through criminal prosecution is not conventionally appropriate to protect the honor of the official with respect to speeches referring to the conduct of public officials in the exercise of their functions."

The Inter-American Court stressed that "the criminal sanction for said statements would produce, directly or indirectly, an intimidation that, in short, would limit freedom of expression and prevent accountability in acts of, for example, corruption, abuse of authority, etc."

The Inter-American Court also reiterated that "freedom of expression protects not only the expression of statements which are well received by public opinion or those which are harmless, but also those which shock, irritate or disturb public officials or any sector of society."

Barnes, managing director of the newspaper The Gleaner, Kingston, Jamaica and Rock, director of the La Silla Rota news portal, Mexico City, Mexico, said they hope that the Honduran Congress will not accept the recommendation of the Supreme Court, which they described as "limiting." They hope that Honduras will continue the trend in other countries of the region towards the decriminalization of defamation, such as in Argentina, Bermuda, Chile (partial), El Salvador, Grenada, Jamaica, Mexico, Panama, the Dominican Republic (partial) and Uruguay.

Barnes and Rock support what the Declaration of Principles on Freedom of Expression of the Inter-American Commission on Human Rights specifies, which is that "the protection of one's reputation must be guaranteed only through civil sanctions in cases where the offended person is a public or private official or person who is voluntarily involved in matters of public interest."

The Declaration also emphasizes the "actual malice" by establishing that "in these cases, it must be proven that in disseminating the news, the social communicator had the specific intent to inflict harm, was fully aware that false news was disseminated, or acted with gross negligence in efforts to determine the truth or falsity of such news."

Tulio Álvarez Ramos was sentenced for defamation to two years in prison, political disqualification and prevented from leaving Venezuela, after publishing in 2003 an article in a newspaper in which he reported alleged financial irregularities in the National Assembly of Venezuela by its president.