Freedom of Expression Freedom of the Press IAPA News Cuba 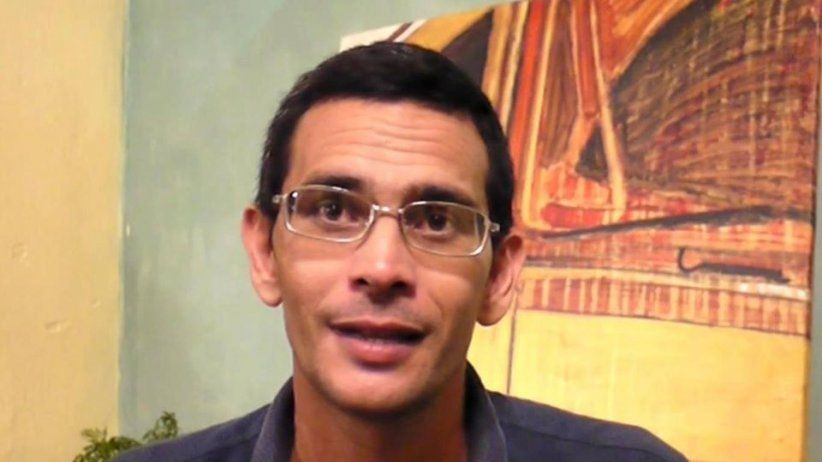 Ricardo Fernández Izaguirre was detained for more than 24 hours.

Miami (November 14, 2019) - The Inter American Press Association (IAPA) condemned the detention for more than 24 hours of journalist Ricardo Fernández Izaguirre and strongly objected to the repressive practices of the Cuban government against those who exercise journalism independently.

Fernández Izaguirre, a contributor to the portal 14ymedio and magazine La Hora de Cuba, was detained in the city of Camagüey, where he resides, after attending on Tuesday a summons from the police to interrogate him; a common practice used as a form of intimidation. It is the fifth time he has been arrested in 2019.

The president of the IAPA, Christopher Barnes, and the chairman of its Committee on Freedom of the Press and Information, Roberto Rock, agreed that "this new imprisonment shows that the repression of the regime continues," as denounced by the organization at its October general assembly in Miami.

Barnes, director of the Jamaican newspaper The Gleaner, and Rock, director of the Mexican news portal La Silla Rota, demanded as well the release of journalist Roberto de Jesús Quiñones Hace of the Cubanet portal who was sentenced in September to a year in prison for alleged crimes of "disobedience and contempt."

The report on Cuba presented at the IAPA meeting stressed that "jail returns to being a reality for the independent press," in reference to the increase in temporary arrests against journalists, whose procedural guarantees are not respected.

Fernández Izaguirre was detained for several hours in May and for nine days in July. He was subsequently arrested on two other occasions and threatened with being sent to prison on charges of "usurpation of legal capacity", a crime of the Criminal Code which punishes, in this case, the practice of journalism without being "duly authorized" to exercise that profession.

IAPA has denounced the intensification of detentions, interrogations and attacks in many forms, including harassment on the internet, as well as the prohibition of journalists from leaving their place of residence and from traveling abroad.