IAPA condemns repressive operation against journalists and activists in Cuba 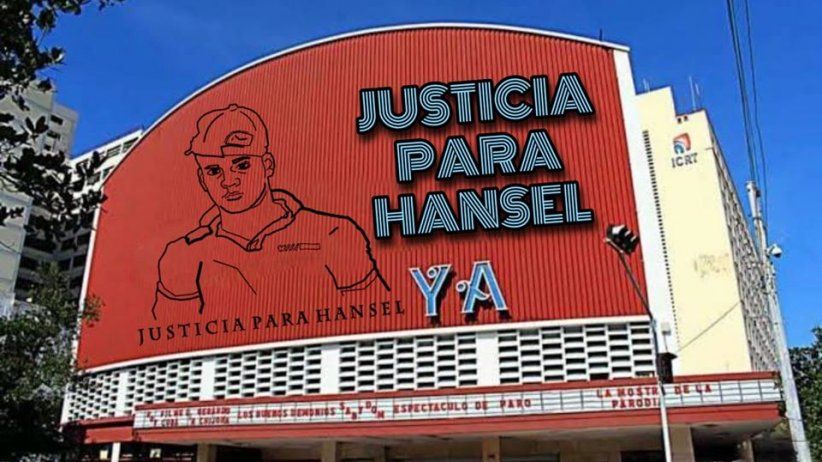 Solidarity with independent journalists, the rejection of restrictions on the exercise of freedom of the press and of expression, and the cessation of persecution and harassment.

Miami (July 1, 2020) .- The Inter American Press Association (IAPA) condemned the arrest, harassment, deployment of police and restriction of internet access against journalists and activists, as part of a repressive operation, in Cuba, to prevent peaceful protests against police violence and racism.

State Security arrested, threatened and blocked the internet service of journalists, artists, and human rights activists to hinder their participation in a peaceful demonstration against police violence, in Havana and in different provinces of the country for this Tuesday, related to the death last week of Hansel Hernández, a young man of color, at the hands of the police.

IAPA President Christopher Barnes, Director of The Gleaner Company (Media) Limited, Kingston, Jamaica, expressed his "deepest condemnation of the crackdown on journalists trying to report on an issue of national and global concern operating in conditions of extreme insecurity, as well as members of civil society who seek to exercise their fundamental right to protest and freedom of expression."

Hernández's death on June 24 has sparked protests and controversy about racism in Cuba, where since the end of May there has been extensive coverage on the protests in the United States for the death of the African American George Floyd at the hands of the police. According to relatives of Hernández, 27, a police officer shot him twice in the back in circumstances that have not yet been clarified.

Roberto Rock, chairperson of the IAPA's Committee on Freedom of the Press and Information and director of La Silla Rota, Mexico City, Mexico, emphasized, "the double standards of the Cuban government, which seeks to silence similar situations on its soil, while condemning others with intensity when it happens in other countries".

Among other incidents reported on social media, several people were placed under house arrest, among them the director of the magazine El Estornudo, Abraham Jiménez Enoa; activist and photographer Ariel Maceo Téllez, as well as journalist María Matienzo, a collaborator with CubaNet, for eight hours and without further explanation. They were warned that if they left their home they would be arrested.

Artist Tania Bruguera was arrested yesterday as she was leaving her home; the national coordinator of the Citizens Committee for Racial Integration (CIR), Juan