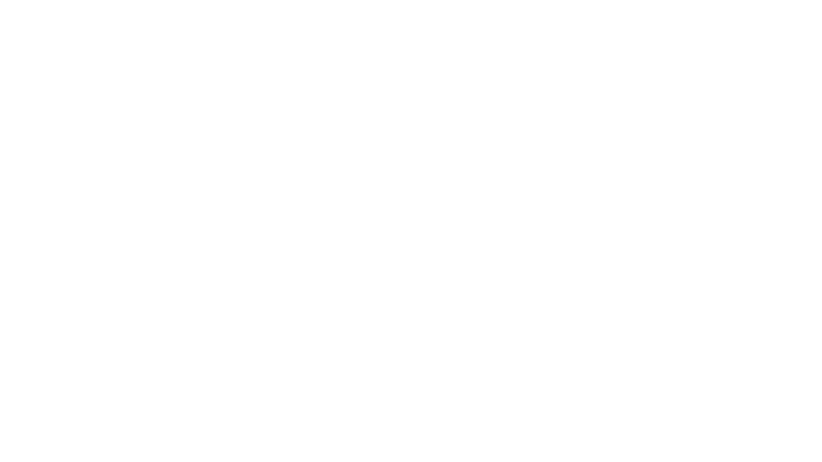 Barnes: "This unfortunate fact should draw our attention to the risks journalists face at work in informing their communities."

Miami, July 1 - The Inter-American Press Association (IAPA) mourned the death of the photojournalist for The Nation newspaper in Barbados during a journalistic coverage and asked the authorities of that Caribbean nation to immediately clarify the case and punish the alleged perpetrator for this crime.

On June 22, photographer Christoff Griffith was allegedly killed by an individual who had recently killed another person in Saint Michael's parish, in the Bridgetown area, the capital. The journalist appeared at the scene before the police and shortly afterwards also lost his life. This would be the first case of a journalist killed in the English-speaking Caribbean.

IAPA President Christopher Barnes, executive director of the Jamaican newspaper The Gleaner, offered his condolences to The Nation, a member media of the IAPA, as well as to Griffith's family.

"One of our colleagues has been killed in the exercise of his duties and the perpetrator has to be brought to justice. This unfortunate fact should draw our attention to the risks journalists face at work in informing their communities," Barnes stated.

For his part, the president of the IAPA's Committee on Freedom of the Press and Information, Roberto Rock, director of the Mexican portal La Silla Rota, stated that the suspect in the double murder in Saint Michael, who has already been arrested, should receive all the weight of the law to prevent impunity from encouraging other acts of violence against journalists.

"Hopefully it will be an isolated case and that, through the correct action and application by the justice mechanisms in Barbados, we will never have to regret the loss of another journalist in that country," said Rock.