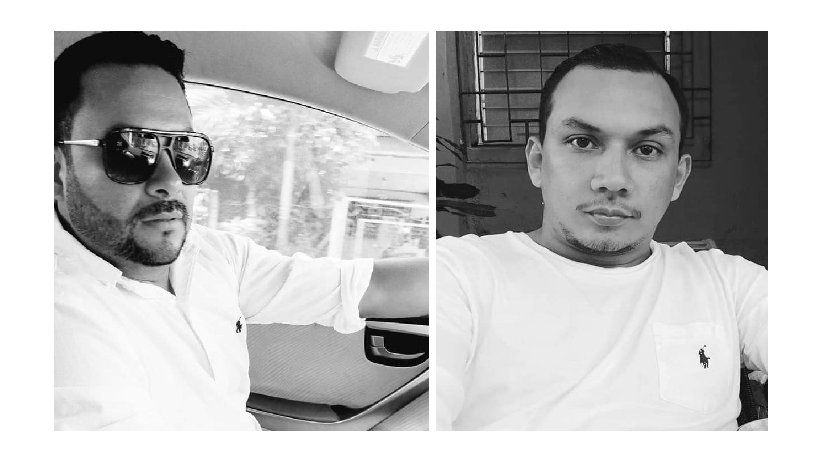 “Journalistic freedom in Honduras is being tested by this act of barbarism and at IAPA we will remain vigilant until justice is done,” said the president of the hemispheric organization, Christopher Barnes.

Miami (July 2, 2020) - The murder in daylight of two television journalists in Honduras “is an act of barbarism” which requires a forceful response from the authorities of that country, said the Inter American Press Association (IAPA) who, in addition, demanded an expeditious investigation and harsh punishment for the perpetrators and masterminds of these crimes.

“Journalistic freedom in Honduras is being tested by this act of barbarism and at IAPA we will remain vigilant until justice is done,” said the president of the hemispheric organization, Christopher Barnes, director of The Gleaner newspaper, in Kingston, Jamaica.

Journalist Germán Vallecillo Jr. and cameraman Jorge Posas, both from Channel 45 of La Ceiba, a port city on the Honduran Atlantic coast, were intercepted by subjects with firearms around noon on July 1 while they were passing through a residential area. Their bodies were found, inside the car in which they were traveling, lifeless with bullet wounds . Hours later, the police announced the capture of several people allegedly involved in the murders.

“Our condolences to the family of both communicators and, also, to the entire union of journalists and the media in Honduras. Now we must not lose sight of the need to investigate, identify and capture not just the hired killers , but the masterminds behind it, ,”said the president of the IAPA's Committee on Freedom of the Press and Information, Roberto Rock, director of the La Silla Rota portal from Mexico.

Rock warned that these crimes are aimed at intimidating the practice of free journalism in Honduras and that, leaving them in impunity, would cause serious harm to all of society.