The IAPA launches three innovative initiatives at its Assembly 76 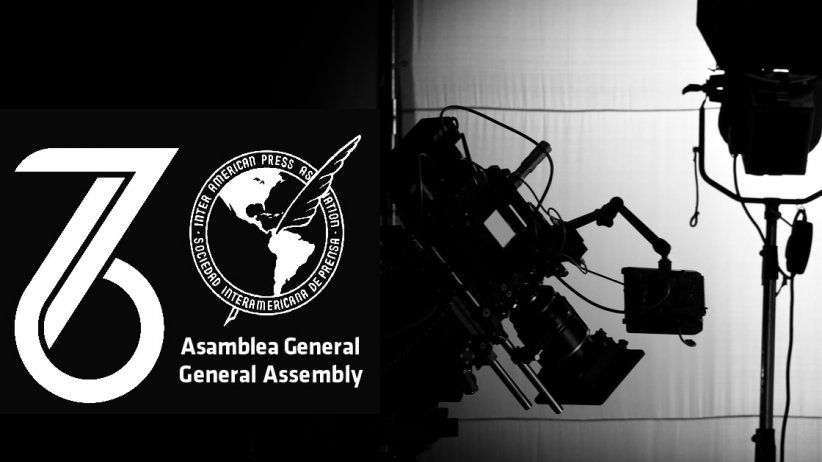 Panels and presentations on freedom of expression and the press industry, including the presentation of reports from 24 countries in the hemisphere.

Downloads
0
0
Tweet
$.-
Miami (October 20, 2020) - The Inter-American Press Association (IAPA) announces that it will unveil three impact initiatives for journalism and the media during its 76th General Assembly to be held virtually from tomorrow.
"The Chapultepec Index", a continental measure of freedom of expression and press, developed by the Andrés Bello Catholic University (UCAB) of Venezuela. This annual Index measures different dimensions of press freedom in 22 countries. This work is supported by the Colombian firms Grupo Sura and Fundación Bolívar and by Edward and Karen Seaton from the USA.
The public education campaign "Immortal Pencils" is a renewed effort by the IAPA to continue fighting the impunity that surrounds crimes against journalists. It was created by the Miami company Zubi Advertising. The DNA of three murdered journalists is impregnated in the graphite of the pencils.
On Thursday, the IAPA will also launch the SIP Challenge, a contest created by the startup accelerator firm Rockstart, which will connect the institution's media members with innovative entrepreneurs, in support of the digital transformation of the journalism industry.
Free registration and open to the public. A single link serves for the three days of the assembly and can be used according to the schedule of each participant.There will be simultaneous Spanish-English-Spanish translation in all sessions.
IAPA is a non-profit entity dedicated to the defense and promotion of freedom of the press and of expression in the Americas. It is made up of more than 1,300 publications from the western hemisphere; and is based in Miami, Florida, United States.