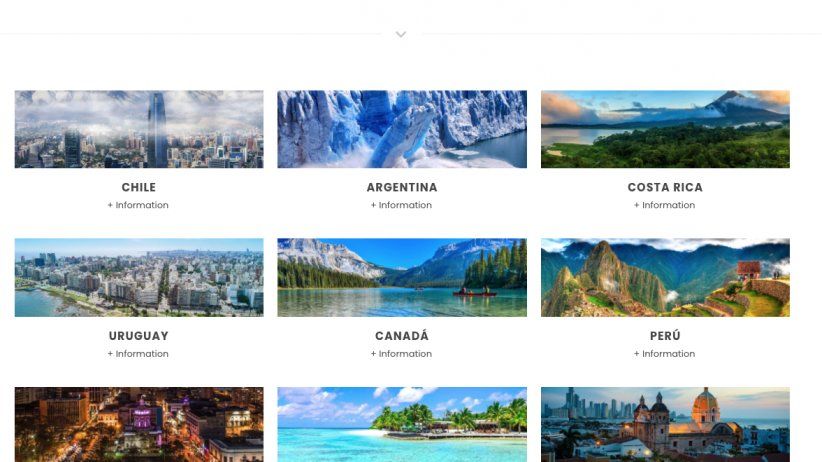 The first edition of the Chapultepec Index, based on a fieldwork with experts in each country, reaffirms that greater independence among the public powers of a country is essential to safeguard freedoms.

Miami (November 3, 2020) .- The lack of independence of public authorities is the greatest threat to freedom of the press and expression, according to the Chapultepec Index, a new measurement tool that the Inter American Press Association (IAPA) has implemented in 22 countries in the region.

The first edition, carried out between May 2019 and April 2020, by the Andrés Bello Catholic University of Venezuela, based on a fieldwork with experts in each country, reaffirms that greater independence among the public powers of a country is essential to safeguard freedoms.

The reports and SWOT analysis for each country highlight Venezuela, Cuba and Nicaragua at the end of the table, in all three cases, mainly due to the absolute dominance of the Executive branch over the Judiciary and the Legislative power.

In addition to threats to freedom of the press and expression, the study highlights as a strength the courageous dynamics of independent journalists and media who do their work despite official growing restrictions. Among them are the lack of access to information, judicial and legal persecution, and restrictions on the mobilization of journalists, as well as tax pressure, confiscations, and the closure of media.

The Index highlights as positive the support of the international community for independent journalism in these countries, a necessary aid to operate in markets of deep economic crisis. It also highlights the wise use of the internet to inform in countries where restrictions and economic limitations constraints the operation of traditional media.

The Index emphasizes that the direct censorship applied by the governments of Venezuela, Cuba and Nicaragua has been transferred to the digital space through blockades, hacks, stigmatization and legal sanctions, an aspect that requires greater vigilance by intergovernmental organizations and the international community.

On this IAPA microsite you can read the country-by-country reports, SWOT analyzes and statistics.