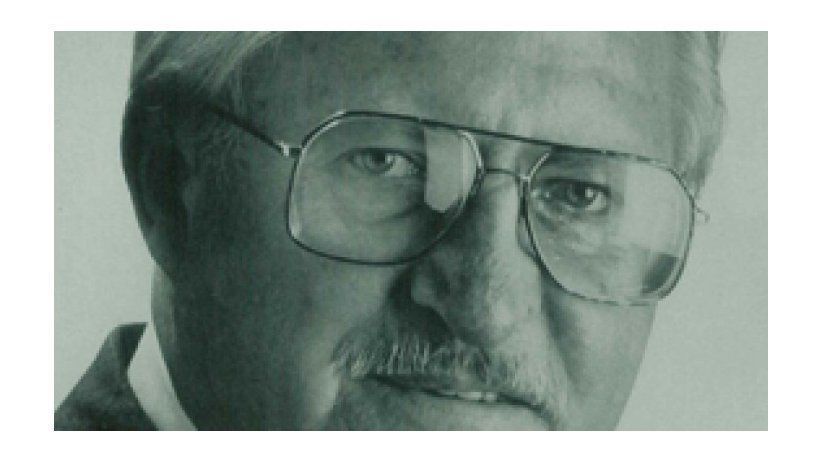 Executive Director of the IAPA from 1981 to 1994, passed away on November 13, in Fort Lauderdale, Florida.

Bill Williamson (91), former executive director of the IAPA from 1981-1994, passed away on November 13, in Fort Lauderdale, Florida, after suffering a sudden intestinal infection. His wife Vania died earlier this year. They were married for 60 years.

Bill, a native of Cedar Falls, Iowa, lived in Rio de Janeiro since he was 27 years old and in 1960 he became general manager of the Brazil Herald. He returned to the US in 1981 and became executive director of the IAPA. He left office in 1994, shortly after the Chapultepec Conference.

In addition to being recognized for his work as a journalist and media executive, and his deep love for Brazil, Bill was a great adventurer of the seas. As an excellent sailor, he crossed the Atlantic alone in his small boat from Fort Lauderdale, Florida to Ilha da Madeira, Portugal and then from Portugal to Ilha da Madeira, Brazil.

Condolence notes can be sent to his children and daughter-in-law. There are no details about the funeral yet. 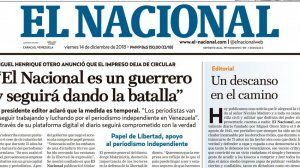 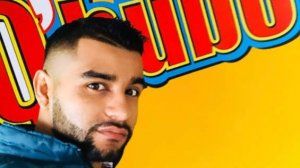