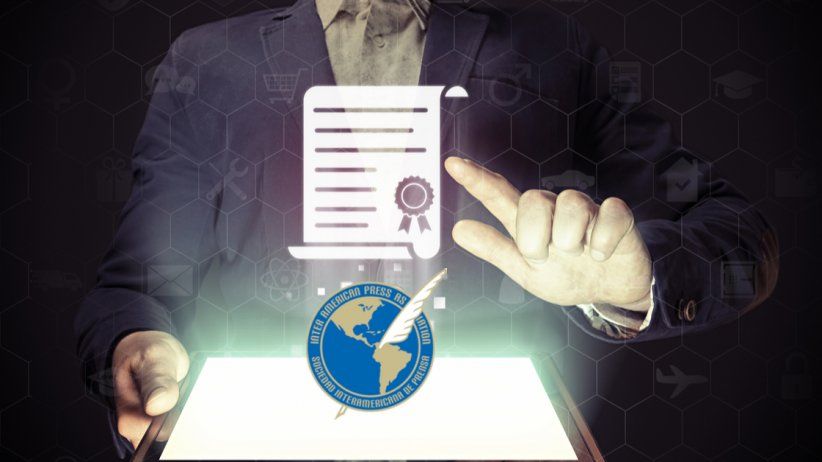 Aa
Downloads
0
0
Tweet
$.-
Review the Regulations and register your contestant work here
Miami (November 20, 2020) - The Inter-American Press Association (IAPA) called on media professionals from North America, Latin America, the Caribbean and Spain to participate in its annual 2021 Journalistic Excellence contest.
The president of the IAPA Awards Commission, Leonor Mulero, Grupo Ferré Rangel Media, San Juan, Puerto Rico, recommended that journalists not postpone the submission of their papers until later. "In December or January there is sometimes some traffic congestion and it is more laborious to apply."
Only those journalistic pieces effectively published during 2020 in a newspaper, weekly, magazine or online publication will be considered as contestants. The closing date for the receipt of applications is January 30, 2021.
A jury made up of members of the IAPA Awards Commission will choose the winner in each of the categories. The first prize in each of them is rewarded with US $ 2,000 (two thousand US dollars). The award ceremony will be held in October 2021 during the 77th IAPA General Assembly.
As every year, the IAPA will award the Grand Prize for Press Freedom to a person or organization with significant achievements in favor of this cause.
To participate it is not necessary to belong to the IAPA; just click here.

The 14 categories for the 2021 Excellence in Journalism Awards are:

IAPA is a non-profit organization dedicated to the defense and promotion of freedom of the press and expression in the Americas. It is made up of more than 1,300 publications from the Western Hemisphere; and is based in Miami, United States.