The IAPA postpones its General Assembly in Madrid 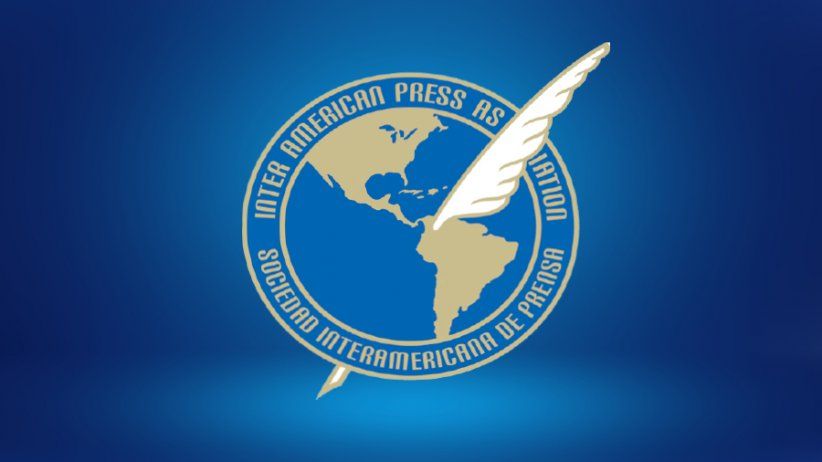 The IAPA Executive Committee announced that it would reschedule its meeting in the Spanish capital for 2022.

Miami, (August 31, 2021) - The Inter-American Press Association (IAPA) decided to postpone its 77th General Assembly in Madrid, Spain, due to the growing public health uncertainty generated worldwide by the Covid-19 pandemic.

The IAPA Executive Committee, made up of media directors and executive editors from the three Americas, announced that it would reschedule its meeting in the Spanish capital for 2022. The 77th General Assembly was going to take place there from October 28 to 31 of this year.

The president of the IAPA, Jorge Canahuati Larach, CEO of the OPSA Group of Honduras, said that "only a few months ago we considered possible the return to the format of face-to-face meetings, which is part of our work culture for press freedom and Democracy. But, due to the growing uncertainty generated by the pandemic, we preferred to be cautious and prolong the pause that we had made a little longer. "

Canahuati said it was difficult to make, "but it was a calm decision based on information on the host country and other countries with IAPA members."

Due to the pandemic, the IAPA has been unable to hold face-to-face meetings since October 2019. As a result, the last face-to-face General Assembly was in Miami in October 2019, when the IAPA celebrated its 75th anniversary.

The 77th General Assembly of the IAPA will be held again in virtual format from October 19 to 22.