Inter-American Dialogue convenes discussion on the sustainability of journalism 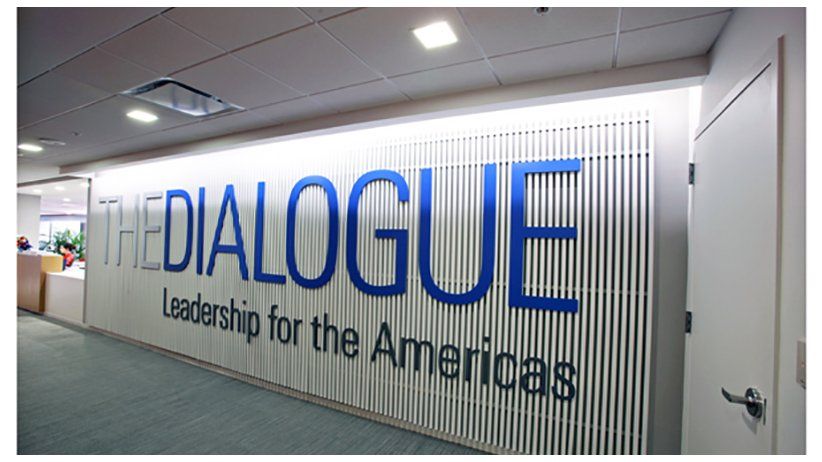 It is a hybrid event with simultaneous English-Spanish interpretation.

Miami (May 17, 2022) - The Western Hemisphere research center, Inter-American Dialogue (IAD), in Washington D.C., invites a virtual meeting on the sustainability of the journalism industry in the face of the economic crisis exacerbated by the pandemic. The conference will also focus on the "news deserts" that have left thousands of communities in the continent without media outlets.

The panel, to be held on Wednesday, May 25 at 11 am (EST), will include Jorge Canahuati Larach, president of the Inter American Press Association and CEO of Opsa group, Honduras; Danielle Coffey, executive vice president and general counsel of the News Media Alliance of the United States; and Martín Etchevers, chairman of the IAPA's Legal Affairs Committee, from Grupo Clarín, Argentina.

Panelists will consider the following questions: What are the main challenges facing the press in the Americas? What is the impact of Big Tech on local media? Are new rules of the game needed?

Free registration for the event here.

Inter-American Dialogue President Rebecca Bill Chavez will give the welcoming remarks. Santiago Canton, director of the Peter D. Bell Rule Legal Program at the IAD, will be the moderator.

It is a hybrid event with simultaneous English-Spanish interpretation.

An IAPA delegation, led by Canahuati, will be in Washington from May 24-26. In addition to media sustainability issues, the delegation will also discuss press freedom issues with U.S. officials and legislators, ambassadors of the Organization of the American States, and its Secretary-General, Luis Almagro.