IAPA opens registration for its general assembly in Madrid 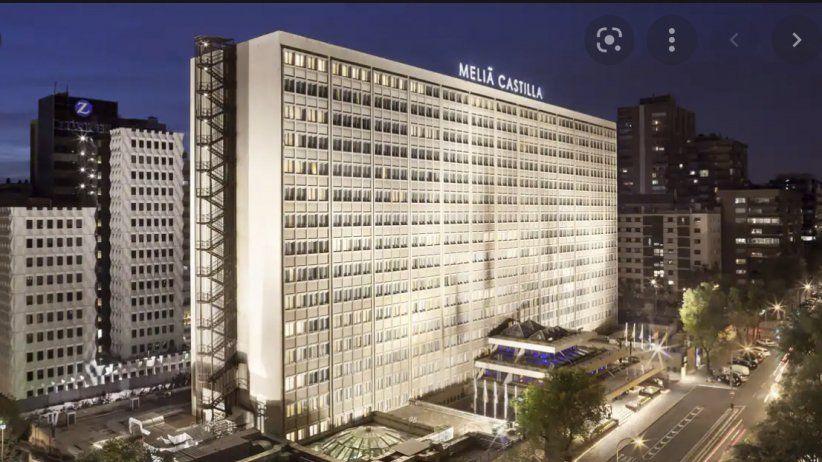 The organization asks its members to register to meet again in the Spanish capital after more than two years of virtual activities due to the pandemic.

Miami, (May 31, 2022) - The Inter American Press Association (IAPA) will meet face-to-face again in Madrid, Spain, from October 27 to 30 for its 78th General Assembly. The organization asks its members to register to meet again in the Spanish capital after more than two years of virtual activities due to the pandemic.

The IAPA held its 75th General Assembly in 2019 in Miami, United States, and since then has held two other general assemblies and three mid-year meetings through virtual presentations.

Media executives from the Americas have called off their meeting at the Meliá Castilla Hotel in Madrid for two years, but the same hotel will be the venue for the next meeting.

Registration for the four-day program is open at this site. For special rate hotel reservations for the IAPA event, click here.

Last week an IAPA international mission, led by IAPA President Jorge Canahuati, held four days of interviews and meetings in Washington, D.C., on press freedom and the sustainability of the news industry, also marking the resumption of face-to-face activities since the start of the pandemic.