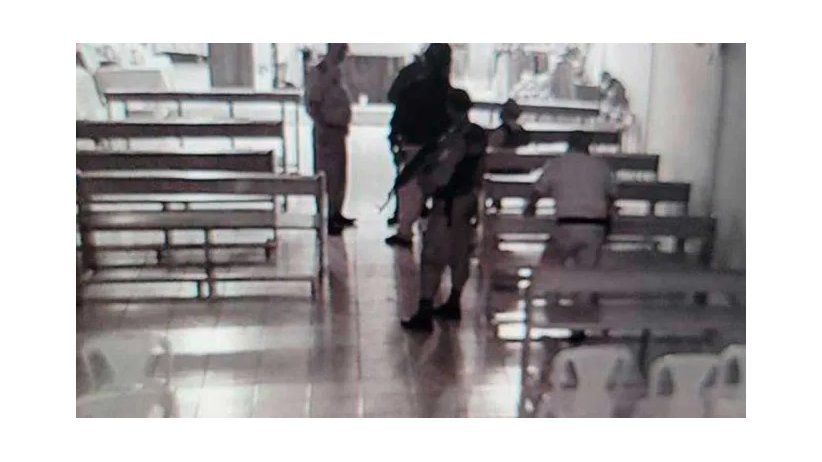 Miami (August 3, 2022) - The Inter American Press Association (IAPA) condemns the Nicaraguan regime for closing 11 radio stations and four cable TV channels in northern Nicaragua. The organization argues it is "part of a campaign that seeks to eliminate all vestige of independent press and represents a new advance against freedom of worship and thought in that nation."

Most of the confiscated stations in the department of Matagalpa belong to the Catholic Church. This action is simultaneous with a climate of police aggression against Catholic churches and priests.

The cancellation of the stations was carried out by the National Institute of Telecommunications and Post (Telcor) together with Sandinista police agents. The director of Telcor is the daughter of the chief of the National Police, Francisco Díaz, a prominent family member that includes President Daniel Ortega and his wife and vice-president, Rosario Murillo.

"With a single blow, the Nicaraguan government created a new information desert in the country's interior, where the closed stations provided valuable community service to thousands of people. It is obvious that the intention is to do away with all vestiges of an independent press," said IAPA President Jorge Canahuati, CEO of Grupo Opsa of Honduras.

On Monday the police also violently entered the Jesús de la Divina Misericordia parish, in Sébaco, to confiscate the equipment of Radio Católica.

The chairman of the IAPA's Committee on Freedom of the Press and Information, Carlos Jornet, editor of the Argentine daily La Voz del Interior, stated: "The police use excessive violence against the stations. It indicates the high degree of impunity of the Nicaraguan authorities in the most remote regions of the country".

"The Ortega government is no longer just an enemy of press freedom but now also appears to be suppressing freedom of worship and thought in Nicaragua," warned Jornet.

IAPA called on the international community not to abandon the pressure for press freedom and democracy in Nicaragua. IAPA launched a campaign requesting the government to free six journalists who have been in jail as political prisoners for more than a year.

Last April, the IAPA, together with 26 regional and international press organizations, issued the Declaration of Nicaragua, which calls on multilateral organizations and governments to take concrete actions to force the Nicaraguan government to stop human rights violations and press freedom abuses and to restore democracy.

IAPA is a non-profit organization dedicated to defending and promoting press freedom and freedom of expression in the Americas. It comprises more than 1,300 publications in the Western Hemisphere and is based in Miami, Florida, USA.