IAPA Calls for Clarification of Another Journalist's Murder in Mexico 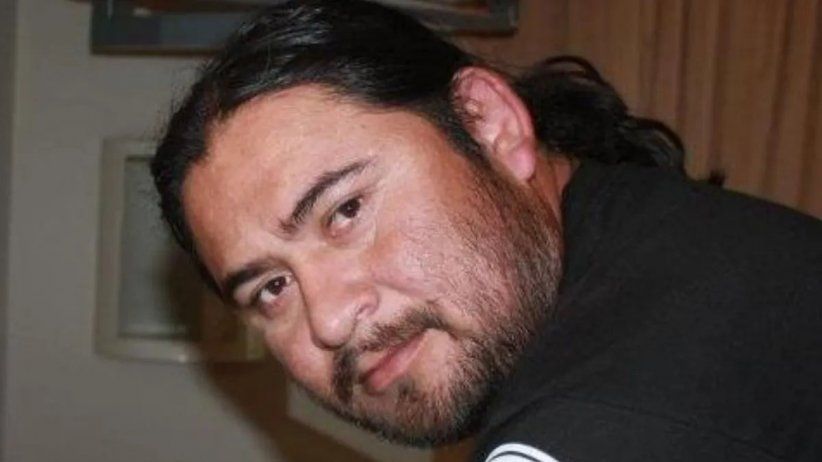 "The government should not rule out his work as a journalist since Méndez requested protection from the Special Prosecutor's Office on Crimes Against Freedom of Expression."

Miami (August 4, 2022 ) - The Inter American Press Association (IAPA) urged the state government of Guanajuato, Mexico, to act swiftly to clear up the murder of journalist Ernesto Méndez on Wednesday. The organization stated that "the long list of crimes against Mexican journalists this year obliges us to reiterate our demand for efficiency in the administration of justice and an end to impunity.

The governor of Guanajuato, Diego Sinhue, declared that his government has several leads in the murder of Méndez and three other people and that four alleged perpetrators are being sought.

Beyond the hypotheses of the crime being handled by the government, the president of the IAPA and CEO of Grupo Opsa, of Honduras, Jorge Canahuati, said: "the government should not rule out his work as a journalist since Méndez requested protection from the Special Prosecutor's Office on Crimes Against Freedom of Expression."

Méndez was editorial director of the newspaper Tu Voz de Guanajuato. He was also a businessman.

The chairman of the IAPA's Committee on Freedom of the Press and Information, Carlos Jornet, said that "so much violence against journalists and the impunity surrounding these crimes is intolerable." Jornet, the editor of La Voz del Interior of Argentina, recalled that the organization announced the posthumous awarding of the IAPA Grand Prize for Press Freedom to more than a dozen journalists murdered in Mexico this week since October 2021 to date.
IAPA is a non-profit organization dedicated to defending and promoting press freedom and freedom of expression in the Americas. It comprises more than 1,300 publications in the Western Hemisphere and is based in Miami, Florida, USA.