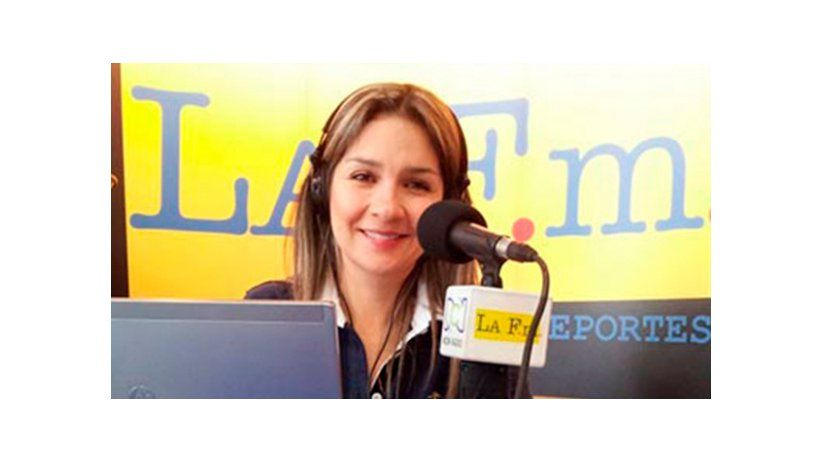 MIAMI, Florida (December 22, 2015)—The Inter American Press Association (IAPA) today expressed concern at complaints in Colombia of the interception of journalists' private communications, made in apparent reprisal for investigations into alleged corruption in the National Police.

The director of RCN's La FM Radio in Bogotá, Vicky Dávila, along with a team of that radio station's reporters, for a month now has been airing the results of a series of investigations that are said to have revealed the involvement of senior officers of the National Police in a male prostitution network, unlawful enrichment through real estate businesses and influence trafficking.

As a result of the investigations, according to a complaint received by the IAPA, Dávila and another five journalists have been the victims of interceptions of private telephone, e-mail and follow-up communications. In addition, journalist Claudia Morales, the assistant director of the current affairs program "La Luciérnaga" (The Lightning Bug) broadcast by Caracol Radio, made the same public denunciation.

The chairman of the IAPA's Committee on Freedom of the Press and Information, Claudio Paolillo, expressed "concern at the acts of intimidation that give rise to fear and lessen the ability of journalists to carry out their work freely and effectively."

Paolillo, editor of the Montevideo, Uruguay, weekly Búsqueda, urged the Colombian authorities to investigate, identify and prosecute those responsible "so that there do not go unpunished these offenses that have the intent of bringing about self-censorship and limiting uncomfortable information that the journalists might disseminate."

Dávila felt that the common denominator among the journalists who have complained of their communications being intercepted is the investigation into or echoing reports of cases of police corruption. She disclosed that she had received 170 anonymous messages, one of them with a detailed monitoring of her journalistic and personal activities.

For his part Colombian Attorney General Eduardo Montealegre said he felt that there are strong indications of the participation of police in these offenses, for which reason he assigned bodyguards and armored vehicles to the journalists to ensure their protection.

Colombia's President Juan Manuel Santos had announced early this month the creation of a special committee to investigate the allegations of police corruption. In March next year that committee is due to present a report with recommendations.