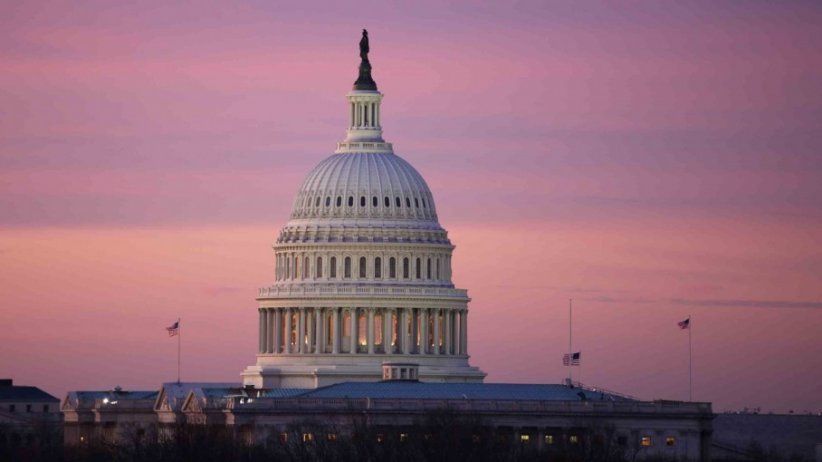 MIAMI, Florida (February 25, 2016)—The Inter American Press Association (IAPA), Committee to Protect Journalists (CPJ), Ecuadorean Association of Newspaper Editors and Publishers (AEDEP) and Andean Foundation for the Observation and Study of Media (Fundamedios) today begin a two-day session in Washington, DC, meeting with representatives of inter-governmental bodies and United States officials to tell them of the concerns about the continuing deterioration of press freedom in Ecuador.

In line with points established in the Quito Action Plan, arising from the Freedom of Expression Forum held in September 2015 in Ecuador and which envisions specific actions to back freedom of the press in the South American nation, the international bodies will meet with Organization of American States Secretary General Luis Almagro and with Special Rapporteur for Freedom of Expression Edison Lanza.

Also planned are meetings with representatives of the Inter-American Development Bank (IDB), State Department officials and Democrat and Republican members of the U.S. Congress.