IAPA surprised at another incident of espionage against media and journalists 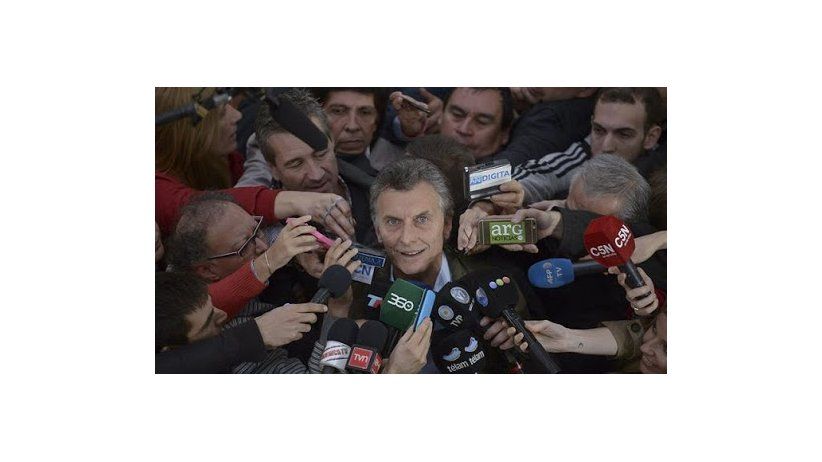 "This type of interference is prohibited by international law and must be severely punished."

Miami (June 9, 2020).- The Inter American Press Association is surprised at the new allegations of illegal espionage levied against the media and journalists in Argentina and urged the authorities to investigate thoroughly to reveal those responsible.

The Federal Intelligence Agency (AFI in Spanish) disclosed on June 5 that during the World Trade Organization summit (December 2017), and the G20 meeting (November 2018), the government of former President Mauricio Macri illegally spied on 403 journalists, photographers, cameramen and producers of national and international media, as well as academics, politicians and members of national and international organizations.

IAPA President Christopher Barnes, director of The Gleaner Company (Media) Limited, Kingston, Jamaica, and Roberto Rock, president of the Committee on Freedom of the Press and Information and director of the La Silla Rota portal, Mexico City, said that "this violation of constitutional guarantees of press freedom and the right to privacy of citizens must be promptly investigated and the perpetrators brought to justice." They added, "This type of interference is prohibited by international law and must be severely punished."

IAPA recently spoke out against espionage on journalists and the media by military intelligence units in Colombia. 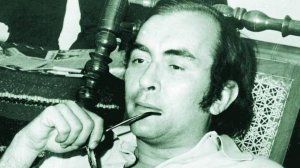