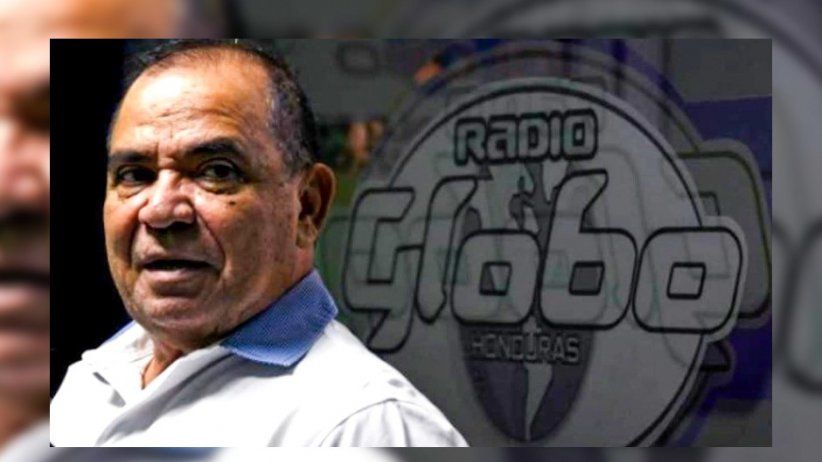 David Romero, victim of Covid-19, was serving a sentence for defamation and slander. In June, the new Penal Code came into force, which decriminalized crimes against honor.

Miami (July 22, 2020). - The Inter American Press Association (IAPA) mourned the death of Honduran journalist David Romero, a victim of Covid-19, in prison, but condemned that he had not been released from prison when the new Penal Code entered into force on June 25.

Romero, 65, director of the Radio Globo station, was jailed in March 2019, after being sentenced in 2016 to 10 years in prison for defamation and slander crimes against former prosecutor Sonia Inés Gálvez Ferrari. In January 2019, the Supreme Court of Justice rejected the request for a new trial and ratified his prison sentence.

In the new Honduran Penal Code, approved on January 31 and in force since June 25, article 28 on "criminal liability in crimes committed through the media" was repealed. As crimes against honor had been decriminalized, the principle of retro activity that favored Romero should have been applied.

IAPA President Christopher Barnes and the President of the Committee on Freedom of the Press and Information, Roberto Rock, sent condolences on behalf of the institution to his family members and agreed that "if Romero's case had been dealt with according to the rules of the new Penal Code, as his defense requested, he probably would not have remained incarcerated and exposed to a state of extreme vulnerability in prison".

Barnes, director of the Jamaican newspaper The Gleaner and Rock, director of the Mexican portal La Silla Rota, expressed their hope that the Justice system will work more expeditiously so that, according to the new regulations, cases similar to those of Romero are avoided.

In early July, Romero was transferred to the Cardiopulmonary Institute where it was confirmed that the journalist contracted the coronavirus. The journalist was in the Intensive Care Unit after a respiratory arrest. He died on Saturday, July 18.