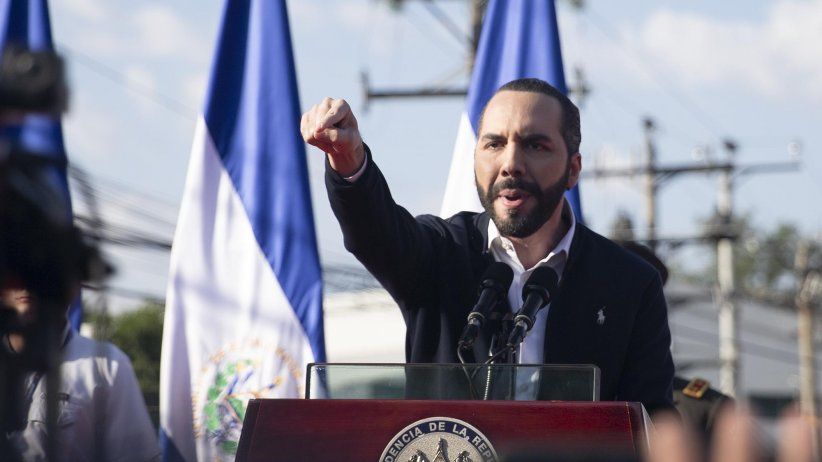 Miami (August 6, 2020) .- The Inter American Press Association (IAPA) condemned the threats against media and journalists by the President Nayib Bukele of El Salvador and other officials of the Executive Branch.

Salvadoran journalists and media have been denouncing the increase in government attacks, the tension with the Presidency, the selective blocking of public information and the use of pro-government trolls to denigrate the critical and independent press. The attacks have flared up amid the COVID-19 pandemic.

IAPA President Christopher Barnes and President of the Committee on Freedom of the Press and Information, Roberto Rock, condemned the practice of the Executive Branch and other authorities and government officials to stigmatize, discredit journalists and critical media, as well as block the access to public information.

The Association of Journalists of El Salvador reported on July 31, Journalist's Day, that during the first year of Bukele's government there have been 61 cases of aggression against journalists from the Executive Branch, officials and security forces.

Among other media, the newspapers La Prensa Gráfica and El Diario de Hoy, and the digital media El Faro and Revista Factum have been the target of cyberattacks, threats, surveillance, discredit and slander through false accounts on social networks and on platforms created with public funds.

The IAPA also deplored in Mexico an attack on August 4 against the headquarters of Diario de Iguala in the state of Guerrero. Unknown assailants fired upon the newspaper's offices on Tuesday morning. There were no victims.

Also printed at the facilities is the newspaper Diario de la Tarde whose journalist Pablo Morrugares and the state police guarding him were murdered on Monday 2nd, in this same state.