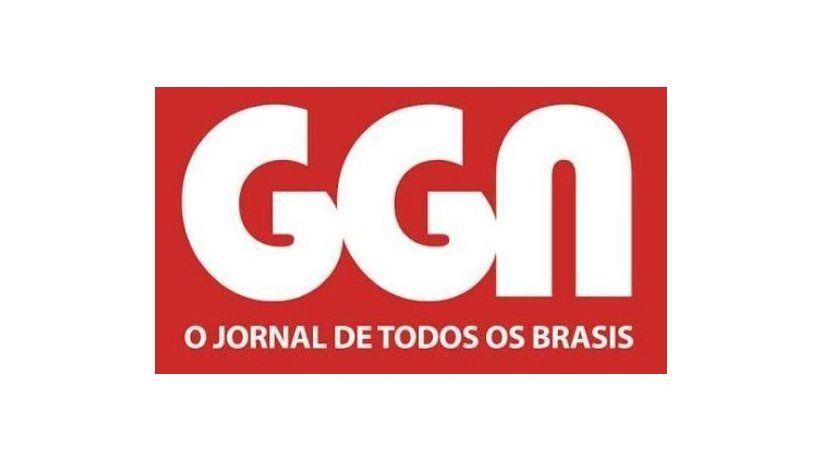 Miami (September 2, 2020) - The Inter American Press Association (IAPA) expressed concern about the judicial censorship in Brazil which has forced the Jornal GGN newspaper to withdraw investigative articles from its portal as part of a defamation lawsuit, and asked the judge to reverse his decision.

The ruling of judge Leonardo Grandmasson Ferreira Chaves, from Rio de Janeiro, was in relation to a defamation lawsuit by the BTG Pactual bank against Luis Nassif and Patricia Faermann of Jornal GGN. The journalists published a series of articles on irregularities in the bank.

On August 28, the judge ordered the newspaper to withdraw 11 allegedly defamatory reports or face daily fines of R $ 10,000.00 (about US $ 1,872). The magistrate ordered the removal of the information from the portal on the basis that the bank's image, "a sensitive asset for its shareholders, since its soundness and suitability directly influence the decisions of investors", could be affected.

The president of IAPA, Christopher Barnes and the president of the Committee on Freedom of the Press and Information, Roberto Rock, stated that "on the contrary, given that the bank is an entity of great public interest and the effect its actions could have on its clients, it is necessary to allow the publication of investigations, so that the public can make informed decisions".

Barnes, director of The Gleaner Company (Media) Limited, Kingston, Jamaica, and Rock, director of the La Silla Rota portal, Mexico City, urged the judge to review his decision because "we believe the action is without merit and flouts the natural legal process of determining truth when defamation claims are brought." They said, "the judge violates the same principle he should be defending, the right of the people to have full information on facts involving subjects of high public interest".