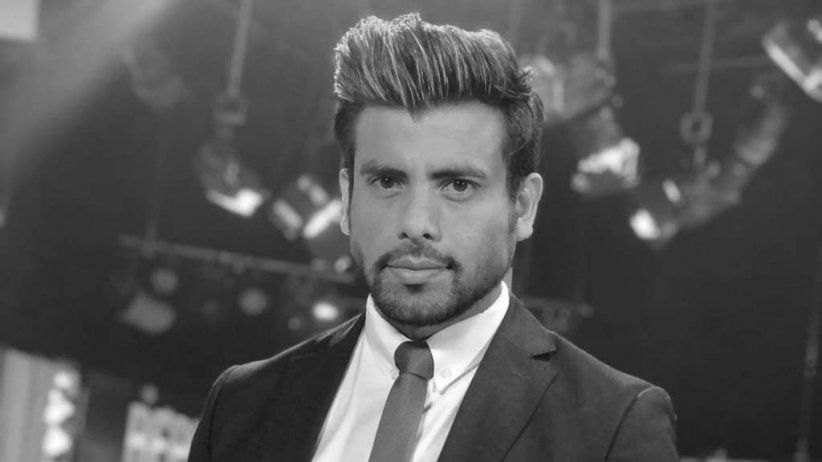 It also asks to clarify attack against journalist

Miami (January 28, 2021).- The Inter American Press Association (IAPA) urged the Ecuadorian authorities to promptly investigate the murder of a television presenter and another attack against a journalist. The organization expressed concern about the recent acts of violence and considered that it is urgent to know the motives behind these crimes and those responsible.

Efraín Ruales, actor and host of a variety show on the Ecuavisa channel, was murdered on January 27 in Guayaquil. Unknown people shot him at least four times when he was in his vehicle after leaving a gym. Ruales, 36, used to report on corruption cases on his social media. In June of last year he expressed that, he had received threats.

The murder of Ruales joins the attack against the Ecuadorian journalist Marilú Capa, seriously wounded on January 19, in the city of Nueva Loja, Sucumbíos province. Capa, who hosts a morning show on Radio Sucumbíos, was attacked by an individual who entered a restaurant she owned and shot her six times.

The president of the IAPA, Jorge Canahuati, president of the multimedia Opsa Group of San Pedro Sula, Honduras, lamented the murder of Ruales and said: "We trust that the investigations will lead to knowing the motives, identifying those responsible and bringing them to justice."

For his part, the president of the IAPA's Committee on Freedom of the Press and Information, Carlos Jornet, director of the newspaper La Voz del Interior, Córdoba, Argentina, said: "We hope that the government will take urgent measures to seek justice." He added that a determined political will and the implementation of judicial mechanisms "is the best antidote to deter the violent ones."

In one of the most notable cases of murders against journalists, in April 2018, dissidents from the Colombian FARC guerrilla group murdered on the Colombian-Ecuadorian border photographer Paúl Rivas, journalist Javier Ortega, and driver Efraín Segarra of the Ecuadorian newspaper El Comercio.