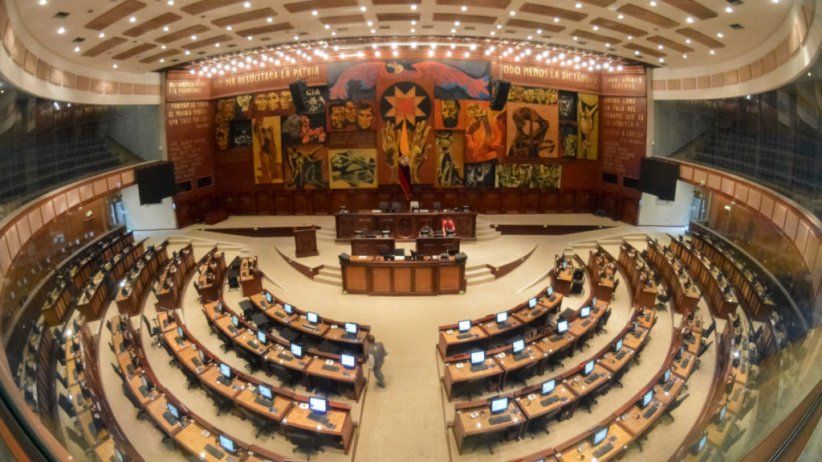 "We regret that with the argument of defending human rights, freedom of expression is being attacked"

Miami (May 7, 2021).- The Inter American Press Association (IAPA) criticized the Ecuadorian Congress for surprising with a new Law on Digital Violence that restricts freedom of expression, criminalizing in an aggravated and disproportionate way some expressions or actions in the digital sphere that are already contemplated in the civil and criminal codes. Additionally, the organization hopes that the president of Ecuador Lenín Moreno will reconsider the promulgation of the new legislation for not considering the principles of human rights and freedom of expression of the Inter-American system.

The National Assembly passed the law on May 6, for the purpose of protecting victims of sexual violence and cyberbullying. The statute modifies the Comprehensive Organic Criminal Code, whose article 178, on violation of privacy, punishes with between one and three years in prison the person who records, reveals, disseminates or publishes personal data of third parties. The legislation was sent to the Executive Branch for signature.

The president of the IAPA, Jorge Canahuati, said that he "worries that the new statute may affect journalists who, in the exercise of their work, have to reveal information." Canahuati, CEO of Grupo Opsa, from Honduras, added that, "the law in general allows journalists to be sued for committing the crime of violation of privacy, without establishing differences regarding matters of public interest."

The IAPA officials also referred to the Declaration of Salta on Principles on Freedom of Expression in the Digital Era, which establishes that, "Governments must not, through regulations, inhibit statements of public interest in the digital space, nor should they impose enhanced penalties based on the fact that they have been expressed in that space."

The same declaration states that although "acts of aggression must be investigated promptly and punished appropriately", "the protection of personal data and the privacy of individuals constitute fundamental rights, but these must not limit or restrict the dissemination of information that is of public interest."

Canahuati and Jornet recalled that in the most recent meeting of the organization, special attention was paid by its delegates to the excessive tendency to regulate the internet on crimes that are already typified in the general legislation, which creates dangerous double standards. 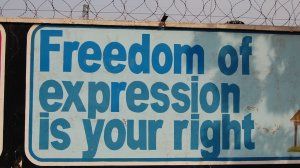 From Freedom of Expression to the Right to Communication, a new white paper from the Chapultepec Index project