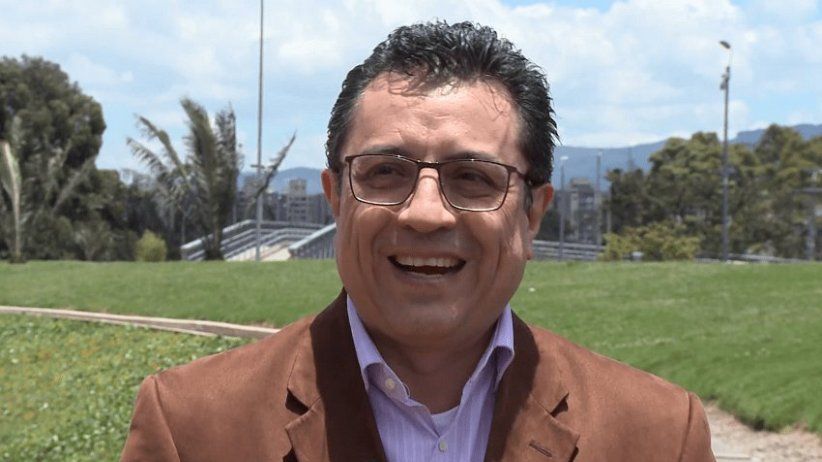 Miami (July 8, 2021).- The Inter American Press Association (IAPA) condemns the expulsion from El Salvador of Mexican journalist Daniel Lizárraga, editor of the digital newspaper El Faro. The organization said that this action is retaliation and a new attack against independent journalism.

The Salvadoran government ordered the expulsion of Lizárraga, allegedly for not being able to prove that he is a journalist. Carlos Dada, founder and director of El Faro, said that his digital publication was processing his work permit. However, government agents told him on Tuesday that his work permit had been denied, and he had five days to leave El Salvador. Lizárraga returns to Mexico this Thursday.

"With this type of action, they aim to harass journalists and the independent media. It is about sending a loud and clear message that the government is not willing to be questioned," said Carlos Jornet, president of IAPA's Committee on Freedom of the Press and Information. "We reiterate the IAPA's complaints about the government's frontal attacks to destabilize El Faro, other independent media and journalism in general," said Jornet, director of the Argentine newspaper La Voz del Interior.

Local media in El Salvador highlighted that Lizárraga is a teacher of the journalism from foundation created in Colombia by Gabriel García Márquez (Fundación Gabo). Lizárraga is recognized for his investigations against corruption in Mexico.

In January, the Inter-American Commission on Human Rights (IACHR) granted provisional measures in favor of 34 journalists from the newsroom of the digital newspaper El Faro due to their "serious situation and urgent risk." The IAPA then urged the IACHR to extend the recourse to other media and journalists harassed by the government.