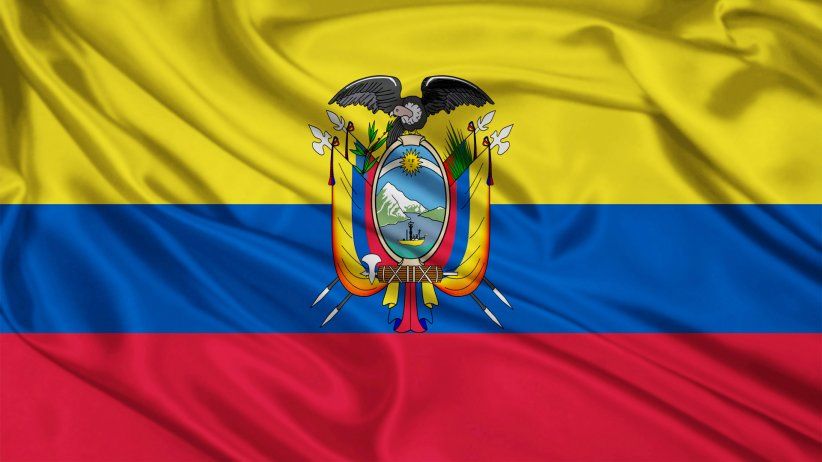 Miami (August 5, 2021).- The Inter American Press Association (IAPA) expresses its concern following threats carried out against journalists who are investigating acts of corruption in Ecuador. IAPA urges authorities to strengthen the mechanisms of protection for journalists.

In a letter sent to the governor of the province of Los Ríos, Génesis Estefanía Blum Baquedano, and to provincial Prosecutor Silvia Karina Guanopatín Mendoza, the president of the IAPA, Jorge Canahuati, and the president of the Commission on Freedom of the Press and Information, Carlos Jornet, warned about the "increase in violent acts and threats against journalists in the province of Los Ríos, in retaliation for their investigations and complaints on issues of public interest."

"In consideration of the public's right to information, the media and journalists must have the necessary guarantees to exercise their profession, so it is necessary that these complaints be investigated quickly and thoroughly so that they do not go unpunished," said Canahuati, executive president of Grupo Opsa, from Honduras, and Jornet, director of the newspaper La Voz del Interior, from Argentina.

The IAPA directors said that the organization "is in a state of alert as a result of the complaints received", because "in recent months, press organizations, media and journalists, including several from the newspaper La Hora, have been denouncing that they were victims of intimidation and attacks." The directors of the Inter American Press Association made references to the journalistic coverage of several cases, among them, that of "Big Money", which involves a company in Ecuador, in the city of Quevedo, Los Ríos, and is being investigated for alleged irregularities.

Following the reports published in La Hora, unknown individuals in a vehicle pointed firearms at the journalists. In other episodes, they were intimidated and prevented them from taking photographs. This made it impossible for the journalists to circulate in a vehicle with media credentials. The directors and journalists of La Hora have filed a complaint with local authorities.

Canahuati and Jornet asked provincial authorities for a prompt investigation to put a stop to the threats to prevent future tragic consequences. They also asked national authorities for an "effective mechanism" of the Inter-institutional Committee for the Protection of Journalists and Communication Workers, which was created in May 2019, but which remains inoperative.

The IAPA has been reporting attacks and aggressions in Ecuador through its biannual reports (https://bit.ly/3joL8Kd and https://bit.ly/3rX4OZz) and its Chapultepec Ecuador Index (https://bit.ly/3AjcZCD). Ecuador is ranked 17 in the ranking of freedom of the press among the 22 countries in the three Americas.